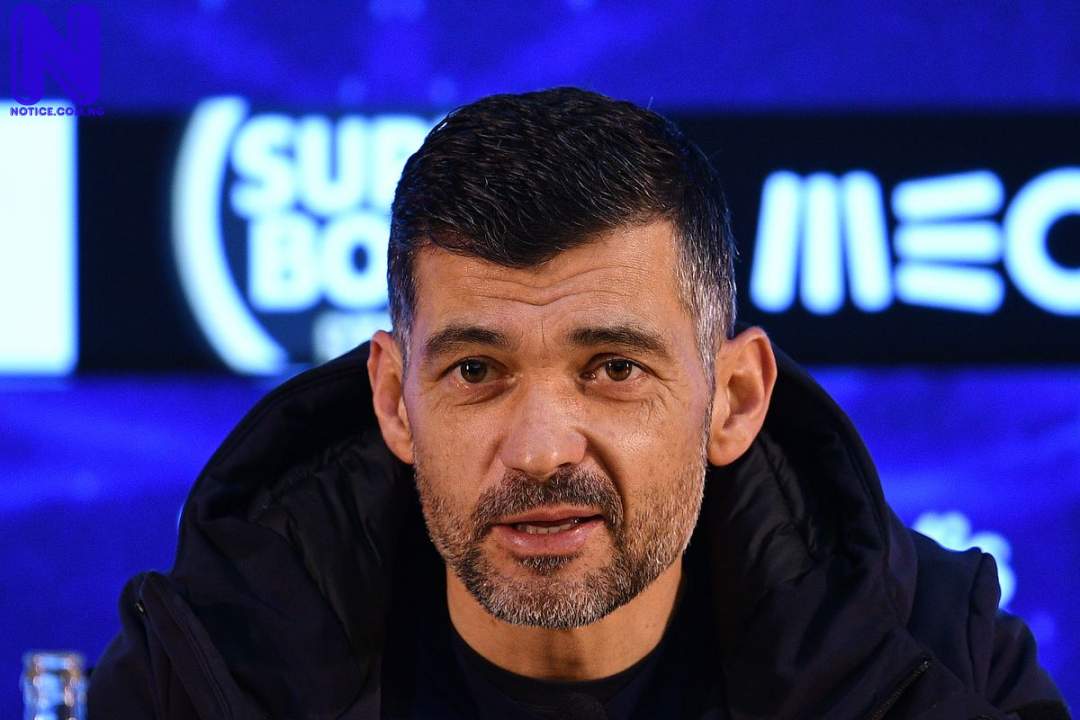 Porto manager, Sergio Conceicao, has said that Thomas Tuchel’s Chelsea has the second-best defence in the Champions League this season.
Conceicao said this during his pre-match press conference ahead of Porto’s Champions League quarter-final first-leg tie against Chelsea on Wednesday night in Sevilla, Spain.
He said Chelsea’s defence is consistent and strong this season.
“I didn’t consider that match [Chelsea’s 5-2 defeat to West Brom]. I [used] the previous match against Atletico [Madrid], but not that one. It changes the profile of the squad when they play with other players,” Conceicao said.
“Tuchel, even when winning, can change the squad whether he’s playing with two men forward or two in midfield. It changes the dynamics. In the last match, I watched it, but I didn’t present an analysis to our players.
“Before that, they had been extremely competent. They have the second-best defence in the Champions League. They’re a consistent and strong team.
“A defeat is a warning sign, and I would have preferred that they won the last game than lose because this situation often rings an alarm. It gets everyone more aware and conscious of possible dangers. I personally don’t like that kind of defeat, but it is what it is.”