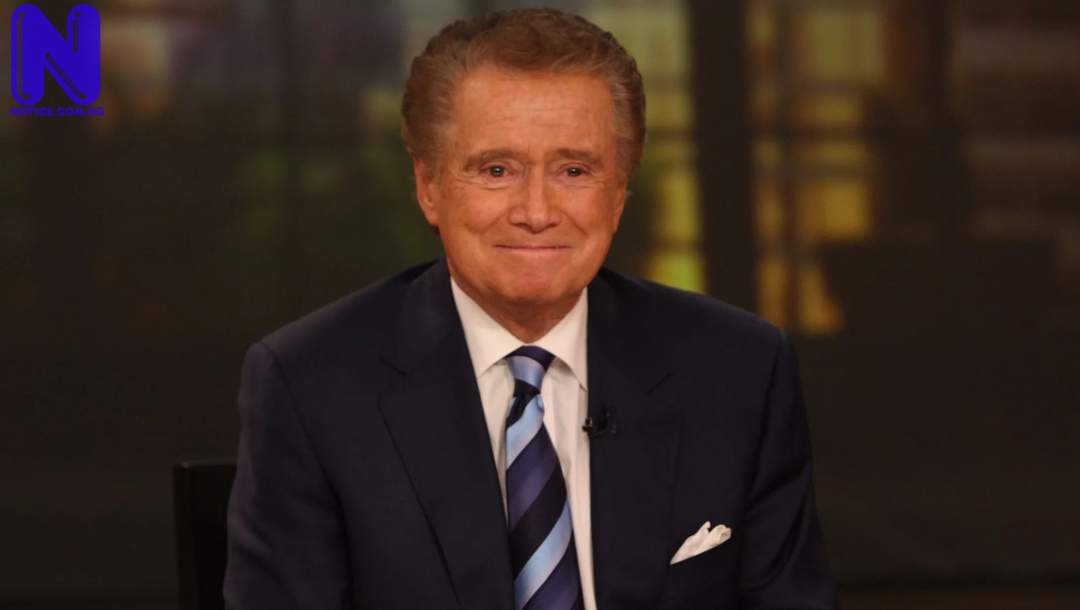 Popular American broadcaster and actor, Regis Philbin is dead.
According to CNN, a statement from his family stated that the 88-year-old died of natural causes on Saturday.
The statement read “We are deeply saddened to share that our beloved Regis Philbin passed away last night of natural causes, one month to his 89th birthday Saturday.
“His family and friends are forever grateful for the time we got to spend with him, for his warmth, his legendary sense of humor, and his singular ability to make every day into something worth talking about.
“We thank his fans and admirers for their incredible support over his 60-year career and ask for privacy as we mourn his loss.”
Also, U.S President, Donald Trump in a tribute to him via his Twitter account, described him as “one of the greats in the history of television.”
“One of the greats in the history of television, Regis Philbin has passed on to even greater airwaves, at 88.
“He was a fantastic person, and my friend.
“He kept telling me to run for President.
“He Holds the record for “most live television”, and he did it well. Regis, we love you.
“And to Joy, his wonderful wife who he loved so much, my warmest condolences,” Trump said.
Philbin before his death was the host of numerous television shows, including the morning talk show “Live with Regis and Kathie Lee,” which he co-hosted with Kathie Lee Gifford.
He also hosted Miss America pageants and game shows like ABC’s “Who Wants to be a Millionaire”.
The legendary broadcaster was nominated for 37 Daytime Emmy Awards throughout his career of which he won six, and was also awarded the Lifetime Achievement Award in 2008.
He holds the world record for most hours on US television, As stated by Guinness World Records and was inducted into the National Association of Broadcasters Hall of Fame in 2006