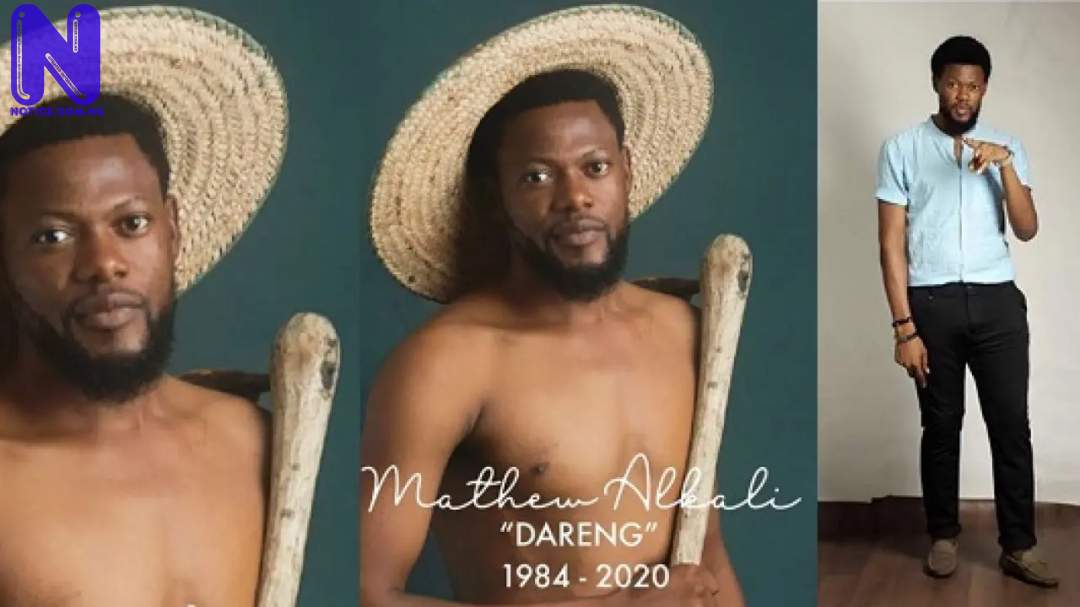 Matthew reportedly died on the 24th of March 2020, while filming on a movie set. The main cause of his death is yet to be revealed.

Announcing his death, Dimbo Atiya, founder of familiar grounds media and producer of ‘sons of the Caliphate’, took to her Instagram account on Wednesday to mourn the deceased.

She wrote, ”Familiar Grounds Media would like to send our deepest condolences to the family of AKALI MATHEW who played the character of DARENG on the TV Series HALITA.

”This extremely sad event took place suddenly while he was filming on another set for an Epic movie in a village near Keffi.

”This has come as a rude shock to us all and we pray that the Lord will grant his family the fortitude to bear this great loss.

”From all of us at Familiar Grounds we say Rest in Power DARENG.”