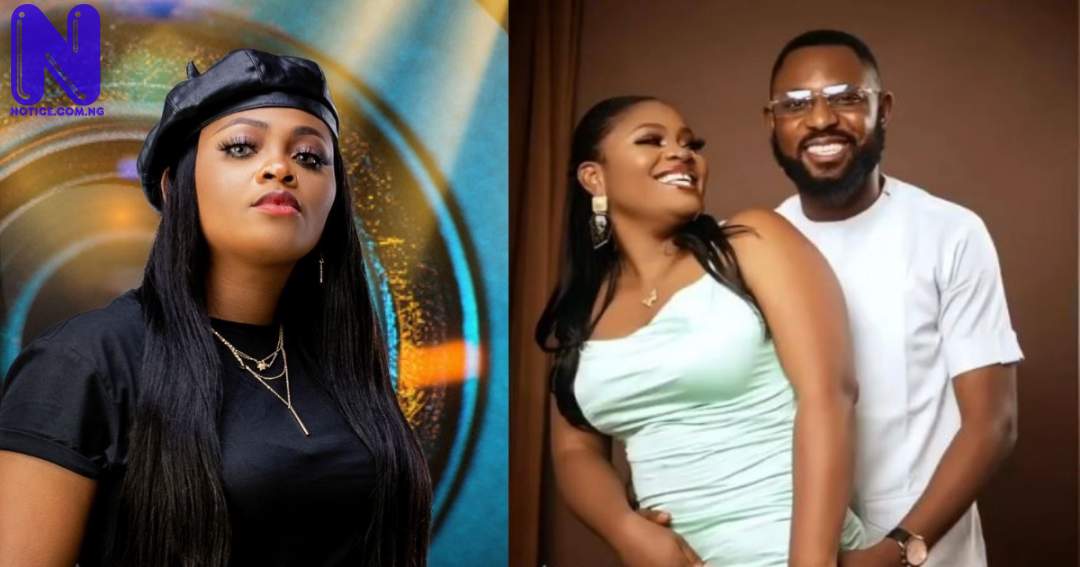 Popular Nigerian OAP, Oladotun Ojuolape, known as Dotun has reacted to the shocking revelation by Ajeboh Dominic, the husband of BBnaija housemate, Tega, about his marriage.

Press earlier reported that Ajeboh in a post on Instagram said he on their matrimonial bed, presumably in a bid to justify her actions so far in the BBNaija house.

Reacting to this, Dotun on his Twitter page, said those that advised Tega's husband to make the full disclosure do not like him.

According to him, this proves that the only reason a man will allow his wife on BBNaija is either he lost his place or wants to redeem himself.

His tweet read: "I said this before but some people crucified me. The only reason why a Nigerian man would let his wife go for BBNaija is either he lost his place and he wants to redeem himself, an open marriage, loves fame or doesn't care.

"Whoever told him to write that piece doesn't like him.. tor!”

Meanwhile, BBNaija ‘Shine Ya Eye' housemate, Tega has been criticised on social media for being sexually involved with male housemate, Boma as a married woman.