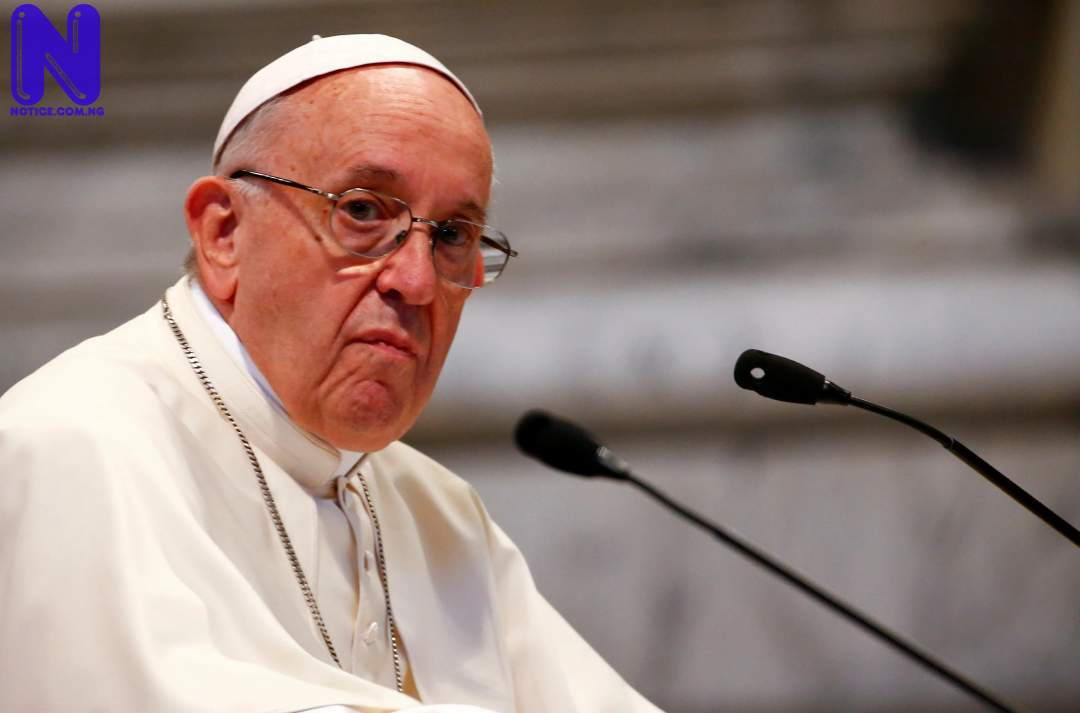 Pope Francis has for the first time promoted a woman to a junior ministerial post in the Vatican’s foreign affairs department.

Italy-born Francesca Di Giovanni was appointed Undersecretary for the Section for Relations with States at the Vatican’s Secretariat of State, a Vatican statement said on Wednesday, NAN reports.

Di Giovanni served in the same department in a lower position.

“Yes, actually, it’s the first time a woman has had a managerial position in the Secretariat of State,’’ she said in an interview with Vatican News.

“The Holy Father has made an unprecedented decision, certainly, which beyond me personally represents an indication of an attention toward women.’’

As stated by her, the responsibility is connected to the job, rather than to the fact of being a woman.