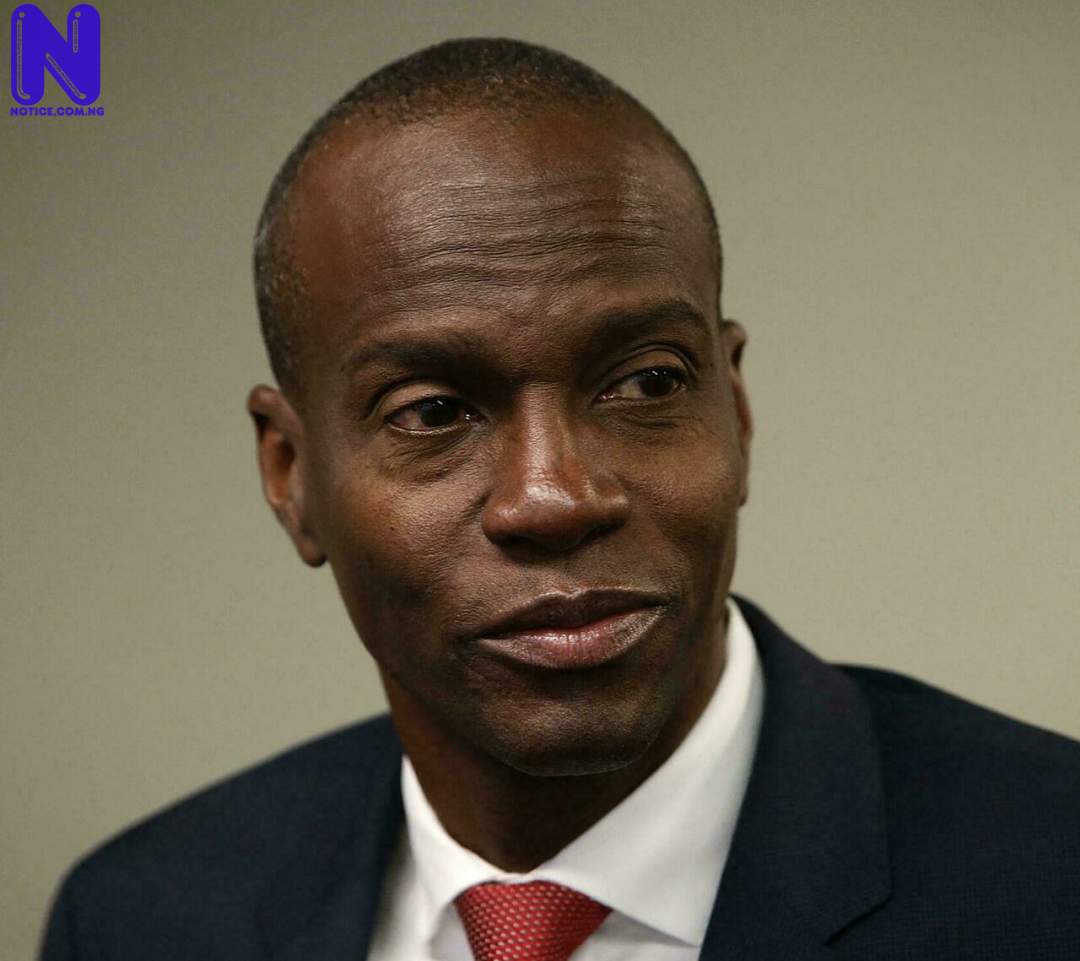 President at his private residence.

His wife had been flown to Florida, where she is receiving treatment after she also sustained injuries during the attack.

The Vatican in a message, offered his condolences to Haiti while he prayed for the healing of Moise’s wife, who is presently in Florida for treatment.

The message read: “On hearing the news of the heinous assassination of His Excellency Mr. Jovenel Moïse, President of Haiti, His Holiness Pope Francis offered his condolences to the people of Haiti and to his wife, who was also severely wounded, whose life he commends to God.

“Praying to the Father of Mercy for the repose of the soul of the deceased, the Holy Father expresses his sadness and condemns all forms of violence as a means of resolving crises and conflicts."

Likewise, in a terse statement, UK Prime Minister Boris Johnson expressed shock at the news of the Haiti president’s death, describing it as an ‘Abhorrent act’.

“I am shocked and saddened at the death of President Moïse. Our condolences are with his family and the people of Haiti.

“This is an abhorrent act, and I call for calm at this time."

Also, Canadian Prime Minister Justin Trudeau pledged to offer any services or help to the people of Haiti at this difficult time.

"Canada stands with the people of Haiti during these difficult and uncertain times. Our two countries are united by a strong friendship, built on enduring people to people ties.