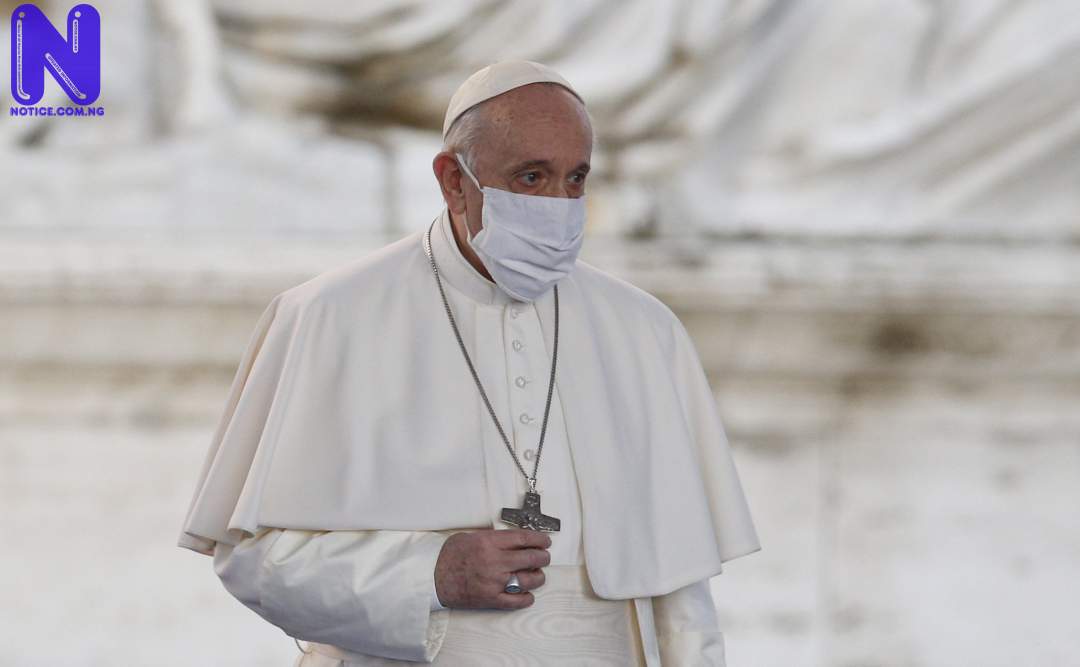 Pope Francis has denied rumours that he is about to resign.

In an interview published this week, it was claimed the Pope was suffering from a serious illness.

But speaking to Reuters, the cleric said: "It never crossed my mind".

Francis was asked if he would step down someday if his health fails.

He then explained he had suffered a "small fracture" in his knee, which was treated with laser and magnet therapy.