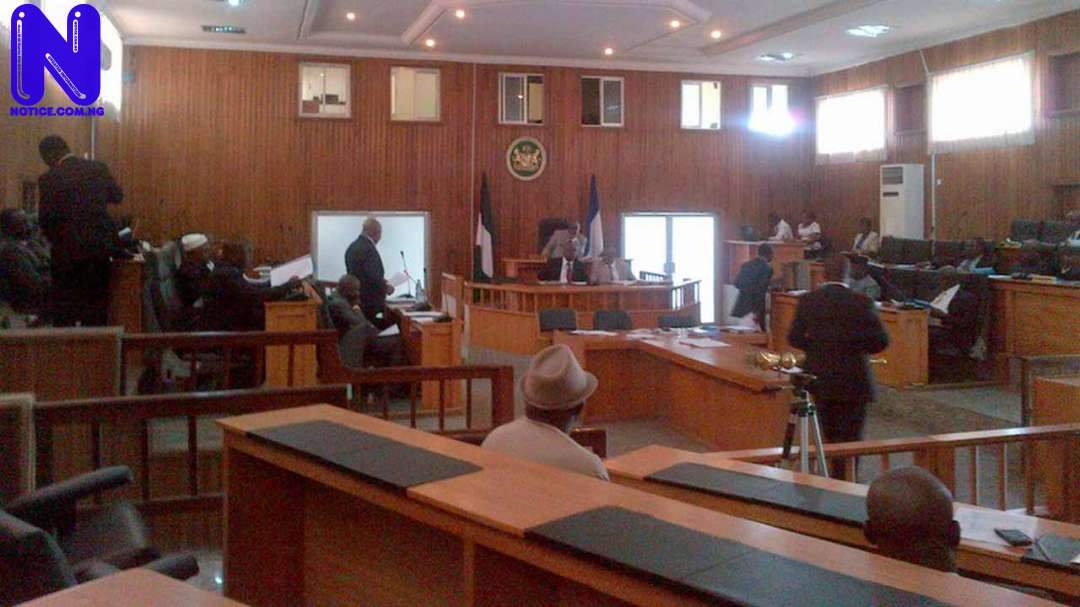 The Cross River State House of Assembly has exonerated itself from the non-confirmation of the State Chief Judge two weeks after the expiration of the tenure of the Acting Chief Judge, Justice Maurice Odey Eneji
Speaking with Press on behalf of the Speaker, Hon Williams Jonah’s Eteng on Tuesday via phone, the Chief Press Secretary to the Speaker, Hope Obeten regretted the non-appointment of the Chief Judge but blamed it on poor communication between the State Executive arm of government and the State Assembly
“Let me respond on behalf of the Speaker, there is no letter before the House for confirmation of anybody as Chief Judge or acting Chief Judge, we can only act on what has been brought before us
“As I speak to you, there is no letter or communication from the Executive Arm of government in that respect, either from the Governor or NJC before us, you know the process is that they need to send the letter again, for the House to act but for now, there is none.
“The House has no blame in the saga even though the vacuum has been created and for the lawmakers, it is not something that we should be very excited about, it has been discussed in executive sessions, as soon as the letter is brought by the executive, the House will do the needful and act on it immediately
“The House can only act within its own powers. We cannot go ahead to confirm or not to confirm if there is no letter before us. Every arm of government has its own function and the Assembly will not override the executive. For now, we are waiting for the executive or governor Ben Ayade for the letter” he stated.