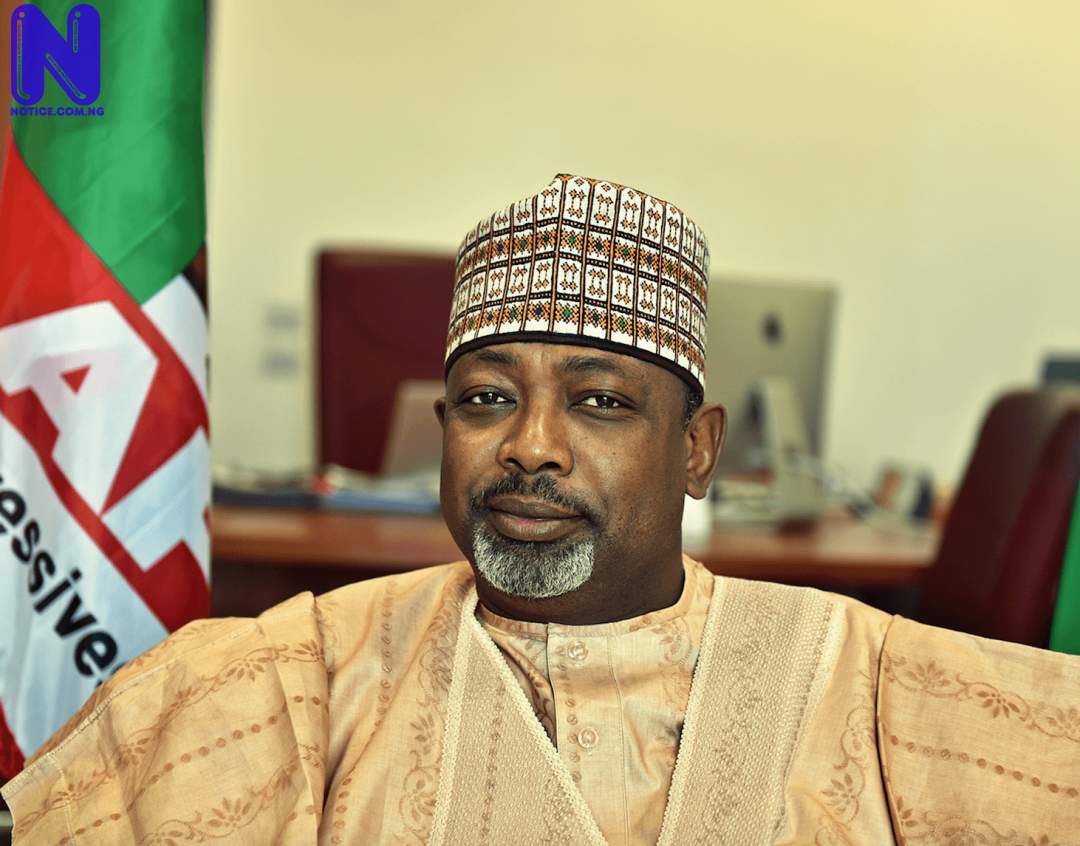 Chairman, Senate Committee on Federal Capital Territory (FCT), Senator Abubakar Kyari, on Wednesday, said unless the Federal Government increases the budgetary funding, satellite towns within FCT would not get the needed development.

Residents of Abuja metropolis and other satellite towns in FCT environs had been complaining of low space of development and lack of basic social amenities and infrastructures.

But Senator Kyari, while submitting the harmonised version of the 2022 FCT budget, as approved by both Senate and House of Representatives Committee, told the Senate Committee on Appropriation that the N64 billion proposed for the year 2022 “is grossly inadequate”.

“This is because the sum of N33,222,150,000.00 was meant for Multilateral/Bilateral project – tied – loans – Greater Abuja Water Supply Project; indicating that FCT administration is only left with an appropriation of N31,639,454,659.00 to cater for its new and ongoing projects.

“Therefore, most of the projects within FCT will suffer a delay in completion or total abandonment.

“The inadequate funding for the development of the satellite towns within the FCT will overstretch available infrastructure and create slums in the FCT”, Senator Kyari said.

The Senator lamented that despite approving the sum of N37bn for FCT in the 2021 budget, only N30bn was released to the FCT, “representing a budget performance of 81%”.

He posited that the FCT does not receive a penny for personnel and overhead costs, saying, out of the N64bn proposal this year, the Ministry of Finance introduced the sum of N33bn into the FCT component for the 2022 budget for the new project titled ‘Multilateral/Bilateral project – tied – loans – Greater Abuja Water Supply Project’.

“In view of the aforementioned, and considering the continued decrease in the release of funds to the FCT administration; coupled with the present fiscal challenges, the federal government is going through, the Committee has recommended and returned the budget with amendments in the sum of N64,861,604,649”, he added.

READ ALSO >>> What Acting CJN told judges to do about barbaric customs, traditions