Politicians behind killings, kidnappings, others in North – Zamfara Gov, Matawalle 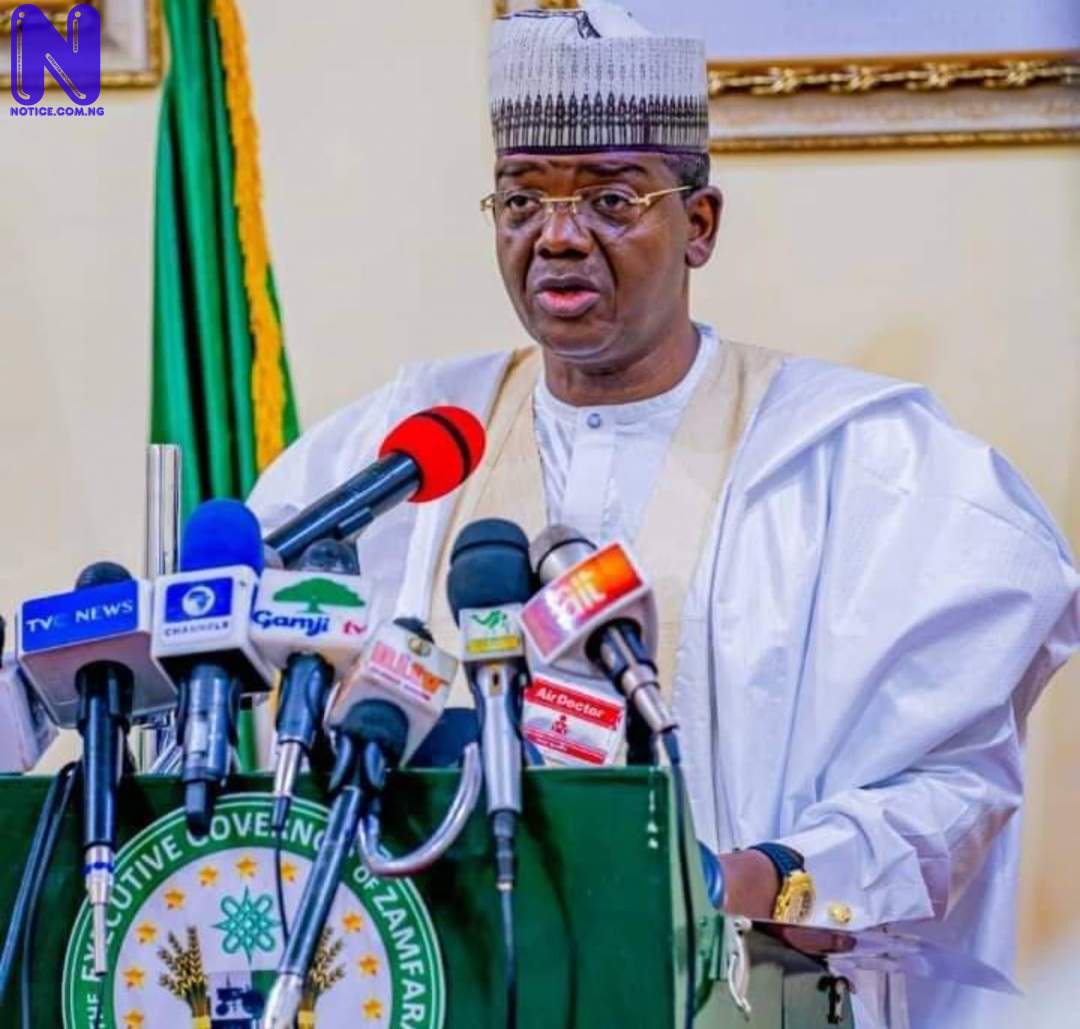 Zamfara State Governor, Hon. Bello Mohammed Matawalle has expressed dissatisfaction over the alleged involvement of politicians working against the restoration of peace in the State.

Governor Matawalle who was seriously angry with Nigerian politicians told Press in a phone interview that politics now in Nigeria has become a do-or-die affair, saying that democracy is supposed to be ”the government of the people by the people.”

The Governor wondered why some people who claim to be the leaders of the masses would turn back and begin to kill, maim and kidnap those they falsely claim to be protecting.

Reacting to the recent attack on NDA, the governor said that no place in Nigeria was safe in the entire Northern region, calling for urgent action to address the ugly trend.

"It is unfortunate if the bandits can go up to NDA and kidnap the officers. I think the government has to look into it and maybe declare a state of emergency on security in the entire northern region.

"Some people have been calling on the government to declare a state of emergency on education and other sectors but the lives of the citizens are more valuable than education.

“I still insist that state of emergency has to be declared first on security so that the security personnel can be mobilised for more purposeful assignments in some parts of the country to deal with these criminals.

"If Zamfara to Sokoto could not be accessed due to insecurity, we are in trouble. Many of our rural areas are inaccessible as a result of banditry and the bandits have taken over many parts of the state.

” Even my administration’s jingles towards ending insecurity in the state has proved unsuccessful because politicians are sabotaging my efforts.

“Residents of the state should not see me as a leader that does not care for the people he is leading. Many people do not know that I am grieved over what is happening in my State.

“Just yesterday, we concluded with the repentant bandits to secure the release of the people that were kidnapped in Rini village; about 83 of them and people are there to receive them.

"We are working round the clock with the Police Commissioner on how to make people sleep with their two eyes closed but unfortunately some miscreants are still taking the laws into their hands".

The Governor accused some politicians of supplying logistics to the bandits for political gains, pointing out that it was bad to play politics with security.

"I have been saying times without number that the issue of security is for all the citizens, not just for the security personnel or the government.

"But it is unfortunate that here in the North, some politicians are happy with what is happening because they think that when people are being killed, they have the chance to come out and campaign; to blackmail the sitting Governors, the President and other politicians.

Matawalle also accused social media handlers who are being used by what he described as disgruntled politicians to be posting negative content on the security situation in the State in order to create tension and confusion.

He called on the Police Commissioner to arrest such social media handlers and bring them to book to serve as deterrent to others.


READ ALSO >>> I have no intention to dump APC – Ex-Zamfara Governor, Yari