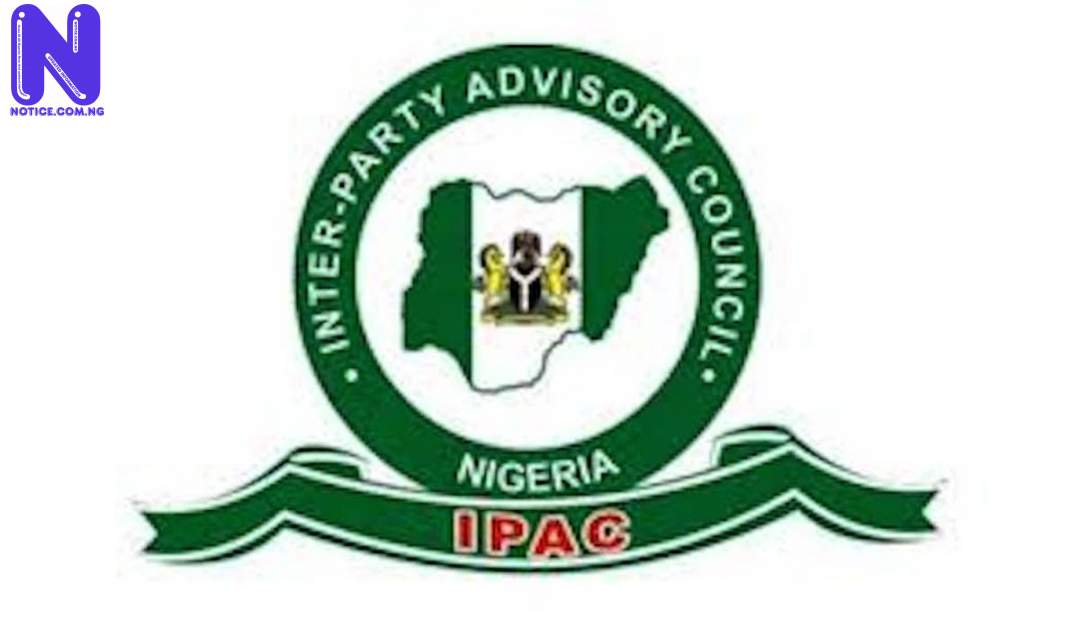 The Inter-Party Advisory Council (IPAC), has charged political parties to put more measures towards promoting and sustaining good governance in Nigeria.
Press reports that the charge came from the national leadership of IPAC during their visit to Enugu State.
The umbrella body of political parties said there was need to pursue peaceful and harmonious existence among the various political parties.
National Secretary of IPAC, Yusuf Mamman Dantalle was in Enugu where he inaugurated the newly elected Enugu State Interim Management Committee of the body.
He stressed that the association was not an opposition platform but stands for good governance.
The organization’s National Scribe, who performed the assignment alongside the National Publicity Secretary, Major Agbo, said they were in the state to see things for themselves.
Our Correspondent reports that Dantalle officially inaugurated the newly elected Enugu State 7-man officials, who include Barr. Ken Ikeh of (APM) as Chairman, Dr. Ben Nwoye of (APC) Secretary, Hon. Augustine Nnamani of (PDP as Publicity Secretary.
Others are Hon. Nnaemeka Okoh of (AAC) as Financial Secretary, Hon. Edwin Alor of Accord Party, Treasurer, Hon. Stella Chukwuma as Organizing and welfare officer, while Hon. Elvis Ugwoke of ZLP is the Youth Policy Advisor.
Dantalle expressed satisfaction with the conduct of the political parties in Enugu, urging them to “always pursue peaceful and harmonious existence.”
According to him, “IPAC is not an opposition platform rather it should always enhance dialogue and arbitrate among the parties when there is need.”
The association’s National delegates also paid a courtesy visit to Enugu State Governor, Ifeanyi Ugwuanyi, during which the newly elected officials were introduced to him.
Responding, the governor welcomed them to Enugu State, and congratulated the newly elected officials and reaffirmed his commitment towards the promotion of peaceful existence of all parties.
Governor Ugwuanyi stressed the need for parties to always accommodate each other.