Policewoman sacked for getting pregnant will be investigated – IGP 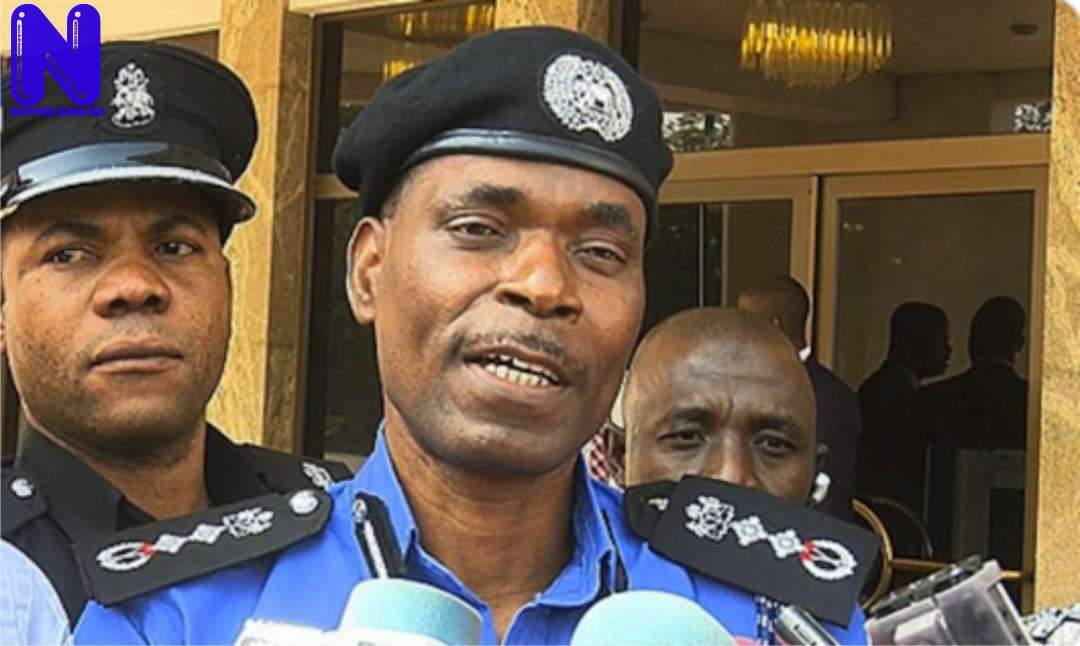 The Inspector-General of Police, Mohammed Adamu, has reacted to the sack of a police officer, Olajide Omolola, for getting pregnant.
Reports had it that Omotola was sacked from the force because she got pregnant out of wedlock
A letter with reference number CJ:4161/EKS/IY/Vol.2/236, DTO:181330/01/2021, was reportedly sent to an OC in Ekiti state for the dismissed officer to return all police properties.
The letter also demanded that her salary be stopped immediately.
According to reports, her dismissal from the police force was based on a section of the Police Act that bars unmarried women from getting pregnant while in service.
Reacting, Inspector General of Police, Abubakar Adamu said an investigation will be conducted into her dismissal.
Adamu said this while commissioning a project at the SPOs quarters on Oba Aladejobi Street, in the GRA area of Ikeja, Lagos State.
“Let us do our own investigation on the claim that the policewoman got pregnant out of wedlock and find out because whatever I say must be authoritative,” he said.