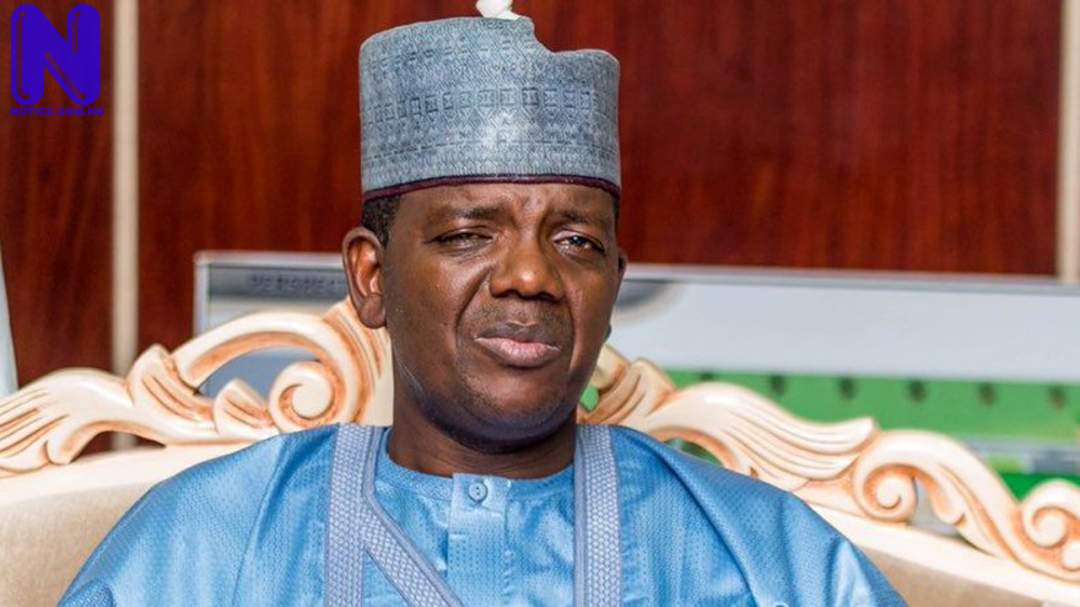 They alleged poor welfare and negligence by the state government.

Matawalle visited the morgue where the corpses of the are kept.

Bandits murdered the personnel at their formation in Kurar-Mota village of Bungudu Local Government Area.

"After visiting the surviving officers, the governor moved to the mortuary but met hordes of aggressived officers," a witness told PRNigeria.

They complained calling severally for reinforcement but no one came to their aid, despite operating without enough ammunition.

The personnel, mostly men of the Mobile Police (MOPOL), hurled abusive words on the governor.

At a point, one of them attempted to attack Matawalle but was held back.

The policemen accused the governor of not ensuring the payment of their allowance for over one year.

The operatives further lamented that access to their salary is a problem as they are mostly in the bush.

Matawalle, it was gathered, assured that their plights would be resolved. He commiserated with the families of the victims and the Police.