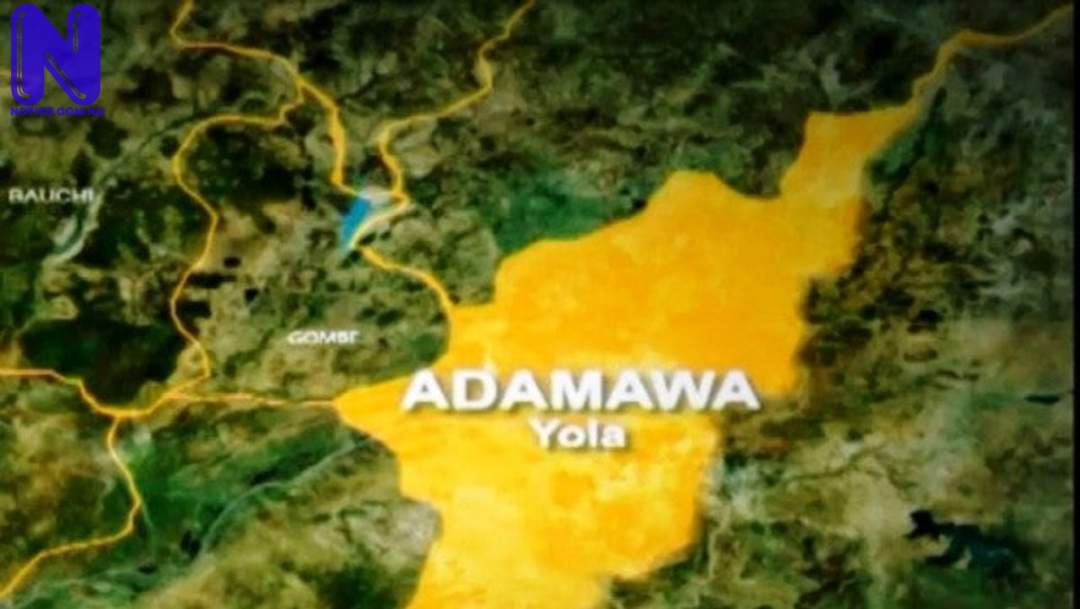 A policeman driving his private car has knocked down three construction workers at a site in the Adamawa State capital, Yola.

It was said that the policeman committed the act by forcing his way into the construction site which was barred to traffic.

Witnesses said the policeman shot randomly into the air to make his way out of the site after knocking down the workers.

The sources said the policeman drove into the barricaded area of the construction site near the state Police headquarters in Jimeta despite being warned against it.

The affected workers sustained injuries from the incident which occurred Thursday, the witnesses said.

The policeman whose car was identified as a Peugeot 206 with registration number RBC 179 TT, reportedly refused to take a diversion created to protect the workers constructing the flyover and interchange at the famous Police Roundabout, named after the police state headquarters located in the vicinity.

The state Police Public Relations Officer, DSP Suleiman Nguroje, confirmed the incident, affirming that the offending officer had been apprehended.