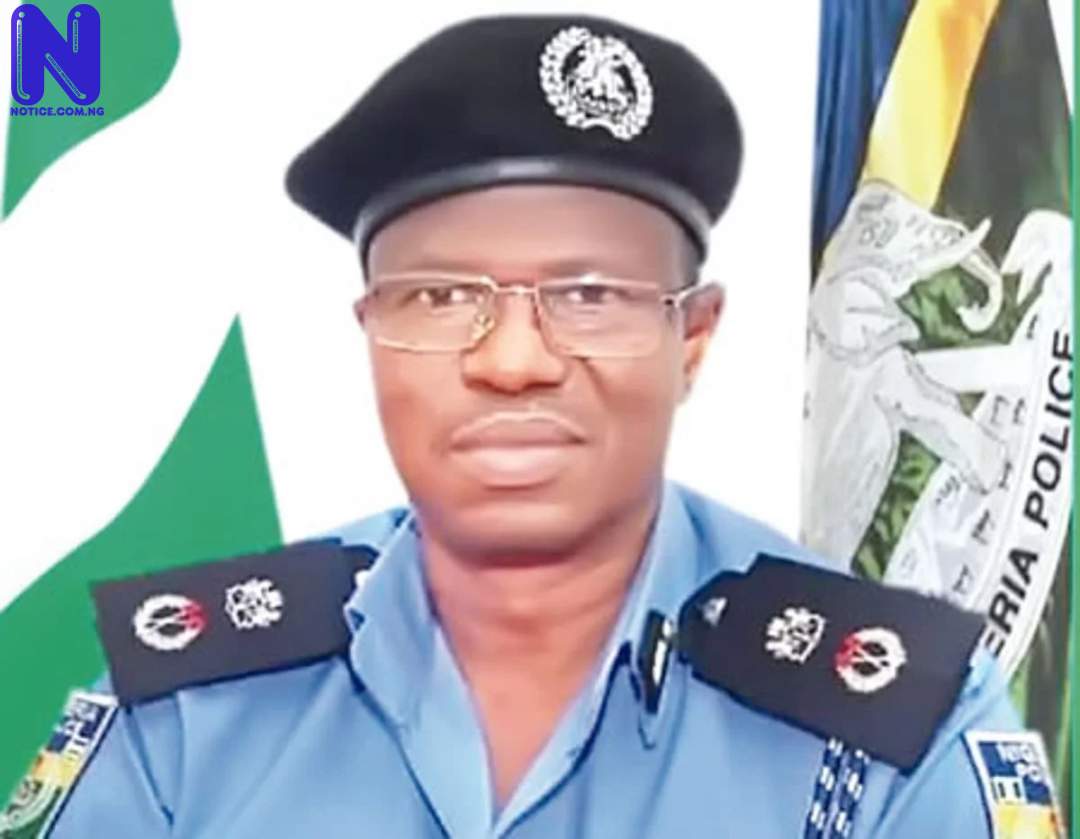 Niger State Commissioner of Police, CP Adamu Usman has warned supporters of candidates in the Magama/Rijau Federal constituency rerun, saying adequate security has been put in place for the successful conduct of the February 6th polls.
Usman who stated this in Minna, said his officers and men would be drafted to provide adequate security during and after the election.
He also urged aspirants contesting for the federal constituency seat to admonish their supporters on the need to desist from any act that may disrupt the exercise or cause breach of peace.
” The Niger State Police Command hereby reiterates its readiness to provide adequate security before, during and after the election and has employed measures towards ensuring a peaceful conduct of the election”
He, however warned that the Command will not hesitate to clamp down on any miscreant who may want to use such avenue to foment trouble during the election.
” The Command also enjoins members of the public, most especially people of both Magama/Rijau LGAs to comply with the restriction of movement order emplaced in the two LGAs with effect from 0600hrs to 1800hrs of Saturday 06/02/2021 and hereby warned that anyone who has no business to be at the polling unit should stay away from the exercise.”
The state Police boss then called on members of the public to report any suspicious movement or incident to law enforcement agencies.
The parties involved include the All Progressives Grand Alliance (APGA) with Shehu Rijau as its candidate, the Peoples Democratic Party (PDP), with Emmanuel Alamu as the contestant as well as the African Democratic Congress. (ADC).