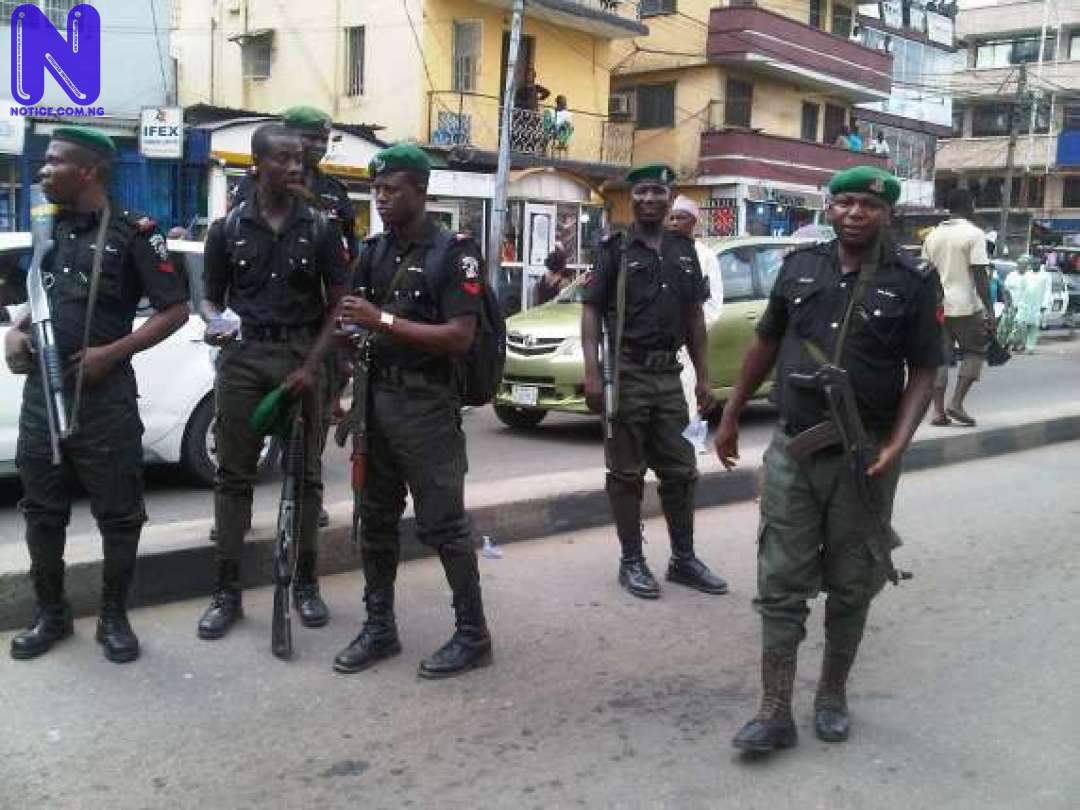 The Delta State Police Command led by CP Ari Muhammad Ali has said it will not allow miscreants to disturb the peace of the state, warning residents against any planned protests in the State on June 12.

The police chief handed down the warning in a statement signed by the Acting Police Public Relations Officer, DSP Bright Edafe.

Ali noted that the protest is being staged by criminally minded individuals hiding under the guise of peaceful protest thereby causing havoc in the State.

DO YOU KNOW >>> Marginalisation of Igbo must stop – Tunde Bakare

The statement read, “He will not allow any miscreant to distort the already existing peace in the State.

“Members of the public, particularly residents of Delta State are to be aware that on no account should any group be seen, gathering or carrying placards in the name of protest, as such will not be allowed in the state.

“Officers and men of the command have been placed on red alert and have been ordered to arrest and deal decisively with any criminally minded elements who wish to go against this order.

“The command is more than ever willing to go after any miscreant who might be found wanting.”

CP Ali also urged members of the public to partner with the police to see that those who try to bring disunity in the State and Nigeria be arrested and brought to book.

“Also, it is pertinent to state that undercover police detectives have been deployed across the state for the purpose of arresting any person or persons staging any form of protest.

“The command is committed to maintain and sustain the peace the state is currently enjoying,” the statement read.