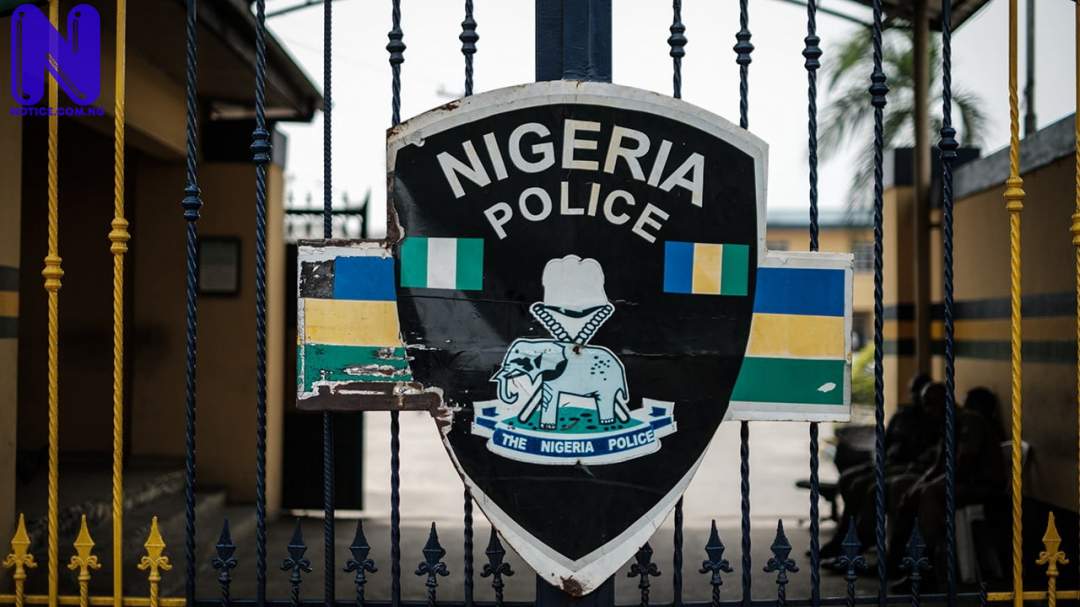 An Osun State High Court sitting in Osogbo has ordered the Osun State Police Command to pay as compensation, the sum of N6 million for violating the fundamental human rights of two applicants.

In the judgment, which was handed down by Justice A. Oyebiyi in suit number HOS/ M. 157/ 2021, the Judge stated that the applicants had proved their case against the respondent.

The applicants had alleged that the Police invaded their private homes without any prior invitation at about 3:00 a.m. on November, 16, 2021, for reasons unknown to them.

Justice Oyebiyi, in his judgment, held that the applicants had proven their case beyond reasonable doubt and in their favour.

The judge held that infringing on fundamental rights of innocent civilians was against the Constitution of the Federal Republic of Nigerian, 1999, as amended.

He explained that the applicant's privacy and their families were threatened by the police for carrying out such raids in the late hours of the night.

Abdulfatai Abdulsalam, the applicant's counsel, while commending the court for the judgment, decried the rate at which fundamental human rights of innocent Nigerian People were being clamped upon for unknown reasons.

He urged the police to refrain from such acts without any proper invitation that warrants to either search or make arrest legally.