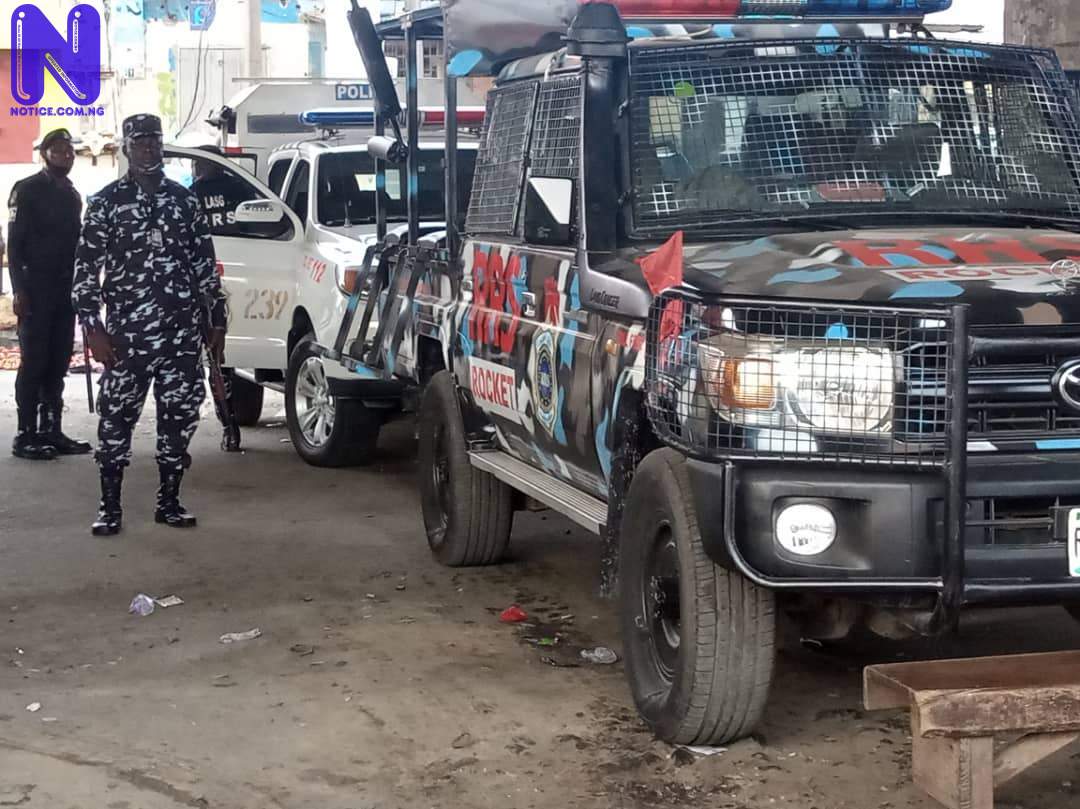 The Commissioner of Police in Lagos State, Hakeem Odumosu, has ordered the arrest of thirteen leaders of warring groups of Gengere community, Mile 12, in the Ketu area.

They are accused of involvement in the violence orchestrated by some thugs in the afternoon of April 30.

Odumosu gave the order during the interrogation of invited community heads at the State Headquarters, Ikeja.

In reaction, hoodlums went on rampage, attacked him, set ablaze his two cars, vandalised one of his houses and burned a building belonging to one Alhaji Mamuda.

“The CP immediately deployed additional policemen to the area where forty five suspects were arrested”, the spokesman said.

READ ALSO >>> Download Comedy Video: Alhaji Musa – Don’t Do As I Do

During the crisis, one Papa Mohammed, who was stabbed, died while on admission on 1st May, 2021.

Adejobi said the identified leaders to be arrested have been fuelling the crisis in the area, while the warring parties are planning continuous attacks against one another.

Odumosu has directed the DCP, State CID, Panti, Adegoke Fayoade, to take over the case and carry out an Investigation into the murder and arson cases recorded during the crisis.

The CP warned that the command will not tolerate any act of religious intolerance and lawlessness in any part of Lagos.