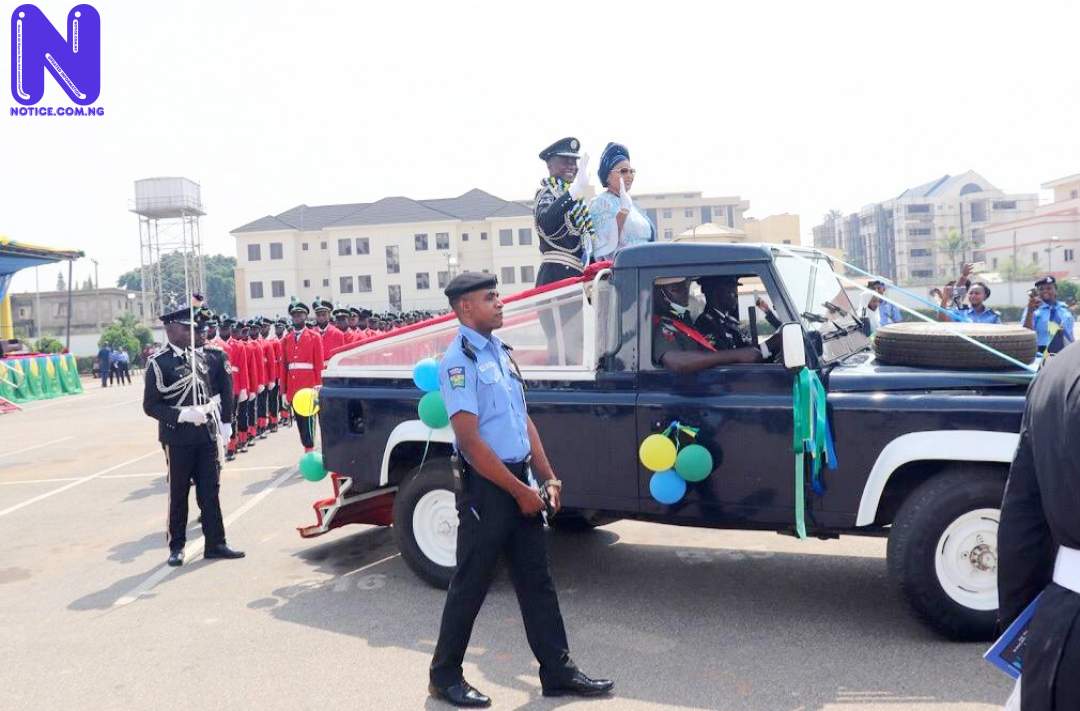 A Deputy Inspector General of Police, David Femi Oyebanji Folawiyo, on Wednesday, bowed out of the Nigeria Police Force.

He was pulled out in a colourful Pull-Out-Parade ceremony at the Force Headquarters, Abuja.

Inspector-General of Police, Usman Baba celebrated the “very fine officer and astute Member of the Force Management Team under the current Police leadership”.

Baba said Folawiyo will be greatly missed for his contributions in advancing the course of peace, public safety and security in Nigeria.

The retired DIG, a member of National Institute of Policy and Strategic Studies (NIPSS), joined the Police in March, 1988 as a cadet Assistant Superintendent of Police (ASP).

The holder of Bachelor of Arts degree in English and a Master's degree in International Relations was in charge of the South-West zone.

He coordinated the development and approval of the Police ICT POLICY and served as DIG, Department of Information and Communication Technology (ICT).

Until the elevation, he was the Assistant Inspector General of Police (AIG) in-charge of the Zone-2 Headquarters, Lagos.

Kokumo would be heading the Department of Research and Planning at the Force Headquarters.