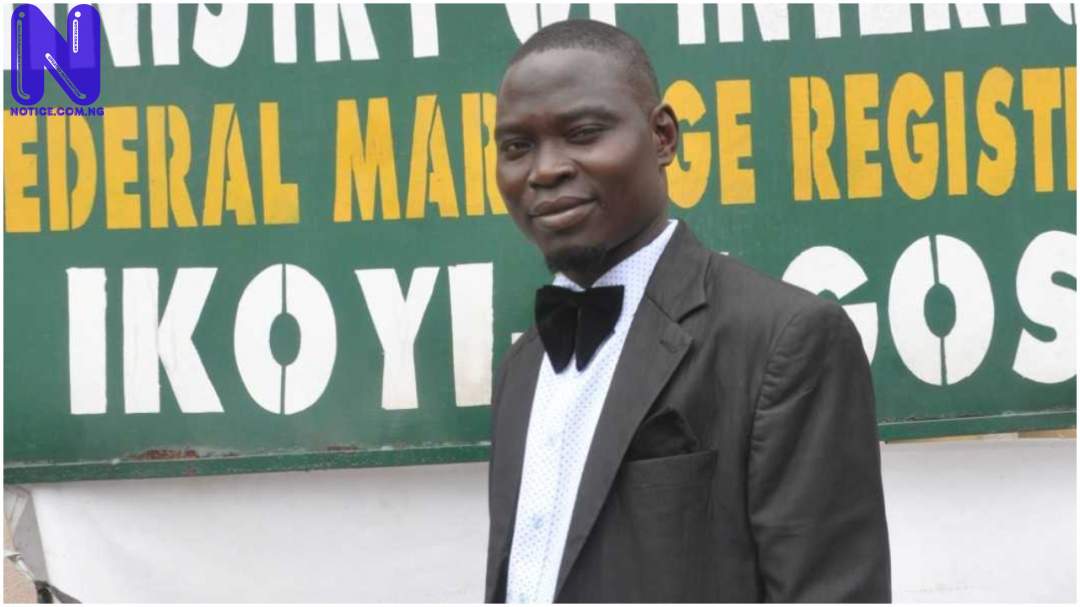 The Rivers State Police Command has confirmed the killing of a civilian, Jimoh Abiodun, by an officer attached to Elelenwo Police Division, Port Harcourt.
The Commissioner of Police, CP Joseph Mukan, condemned the killing of Jimoh Abiodun by the Police Sergeant.
The Police Sergeant whose name is yet to be made public, reportedly shot dead one Jimoh Abiodun a native of Kwara state over an iPhone.
Brother to the deceased, Ismaheel Jimoh, while narrating what transpired, said Police officers in a patrol van stopped him and his brother while they were on a motorbike going home on Friday night 18, December 2020.
Ismaheel explained that, “the Police officers searched us and saw nothing except our ID cards and iPhone and another handset. One of the Police Officers insisted on taking us to the Police station at Elelewon which we obliged.”
Ismaheel stated that at the entrance of the station one of the Police officers allegedly asked them to bail themselves but he told the officer that they have only N1,500 left.
“While this Officer was insisting on payment, other Police officers told the officer who shot my brother dead to let us go since nothing incriminating was found on us but the officer refused.
“As the Officer who was drunk was beating my brother at the front of the Police station, I heard two gunshot and when I turned back my brother was lying on the floor.
“Myself and the other Police officers then took my brother to three different hospitals but they declined attending to him and on our way to the University of Port Harcourt Hospital the officers drove so rough that my weak brother fell out from the back of the patrol van which made him to sustain several degrees of injuries,” Ismaheel said.
Azeezat Omolara Jimoh, wife of the deceased, who wept uncontrollably while speaking to newsmen in Port Harcourt, expressed shock that her husband was killed for no reason.
She called on the Rivers State Government, the Police authorities and well-meaning Nigerian People to come to their aide.
But the Rivers State Police Command in a statement by its spokesman, SP Nnamdi Omoni stated that the incident is being investigated and the outcome will be communicated to the public.
“The Police Sergeant who carried out the dastardly act is in custody for debriefing and psychological evaluation. His Orderly Room Trial will commence in earnest, for possible arraignment.
“The Command is in touch with the family and has commiserated with them over the unfortunate incident and has assured them that the interest of justice will be served in the circumstance, while appealing for calm and allow the law to take its full course”, the statement reads.
Press reports that the deceased, Abiodun Jimoh is a staff of INTELS in Onne, Eleme Local Government area of Rivers State and is survived by his wife and three children aged six, four and one year.
His remains have been deposited in the mortuary.