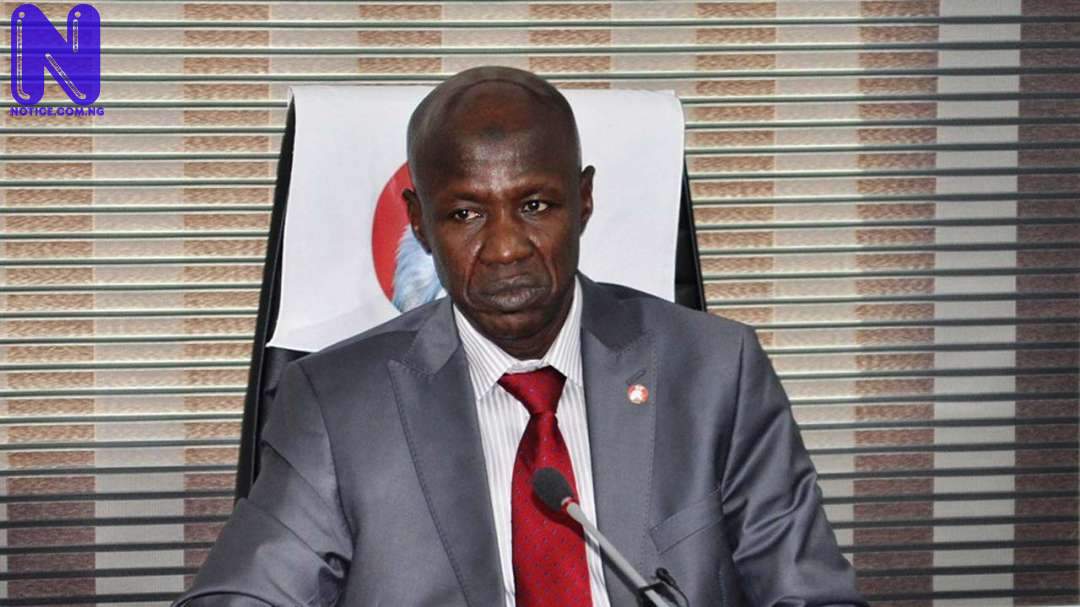 The Police Service Commission, PSC, on Thursday rejected the promotion of Ibrahim Magu, a Ex-Acting Chairman of Economic and Financial Crimes Commission (EFCC).

The commission said Magu would not be promoted until he is cleared at the office of the Attorney-General of the Federation and Minister of Justice and the Office of the Inspector General of Police over his recent corruption allegations.

Recall that Mr Magu was arrested in July 2020 and made to appear before a presidential panel investigating allegations of corruption and insubordination levelled against him by Abubakar Malami, Nigeria's justice minister.

Mr Magu and Mr Malami have had repeated disagreements on the anti-corruption war and many Nigerian People including a member of a presidential committee on anti-corruption, Femi Odekunle, believe Mr Magu's ordeal is part of a power play with Mr Malami.