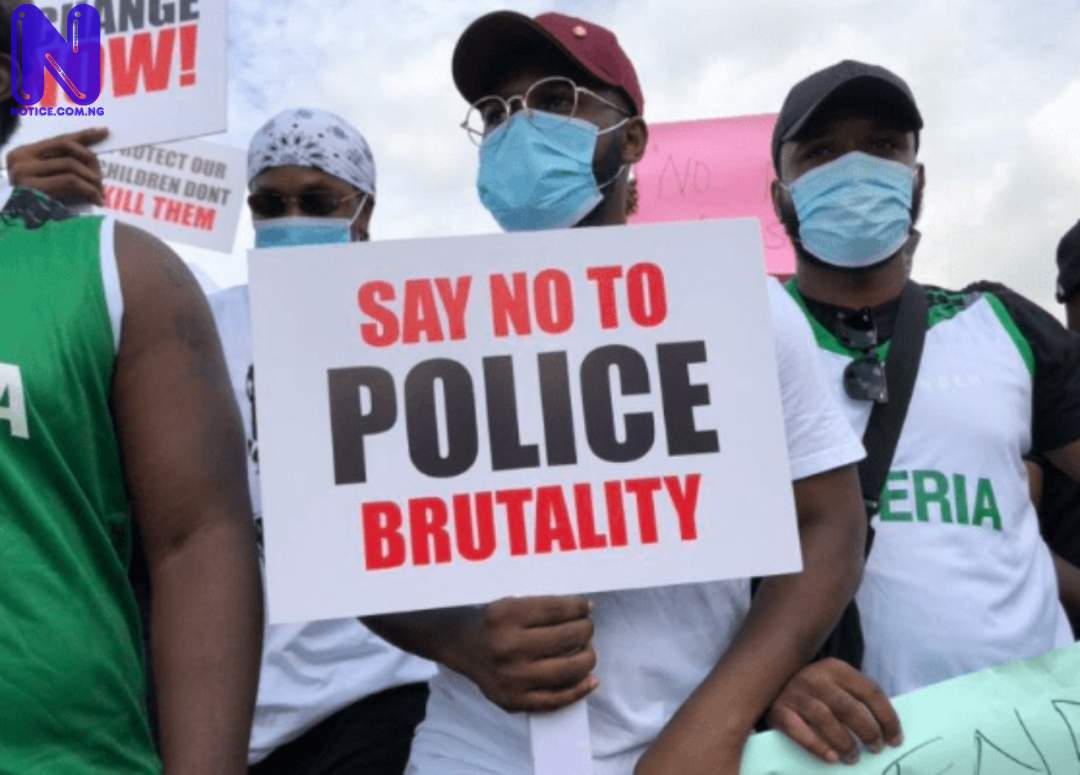 Governor Dapo Abiodun of Ogun State has said that organizers of Saturday’s End SARS protest, who were arrested by the police, have been released.
Press reports that the Ogun Police Command had earlier confirmed that 23 persons were arrested on Saturday when the protest which was meant to be peaceful turned violent.
The spokesman of the Ogun Police Command, Abimbola Oyeyemi, told Press that some of the youths were apprehended as three guns, rounds of ammunition and assorted charms were discovered in one of their cars.
But, Gov Abiodun, while giving update on Sunday confirmed that the detained protest organizers have been set free.
On his social media handle, he said, “I can confirm that, following my instruction to the Commissioner of Police, detained protest organisers have been released from detention.”
According to Abiodun, “Freedom of peaceful assembly and of speech are the inalienable rights of every Ogun State citizen, as enshrined in the Nigerian Constitution, and since governments at all levels are guided by this, the Ogun State Government will not be an exception.”
The Governor had earlier instructed the state Commissioner of Police, Edward Ajogun, to ensure the quick release of detained protest organizers.
However, he said those who were apprehended while directly committing the acts of vandalism should be investigated.