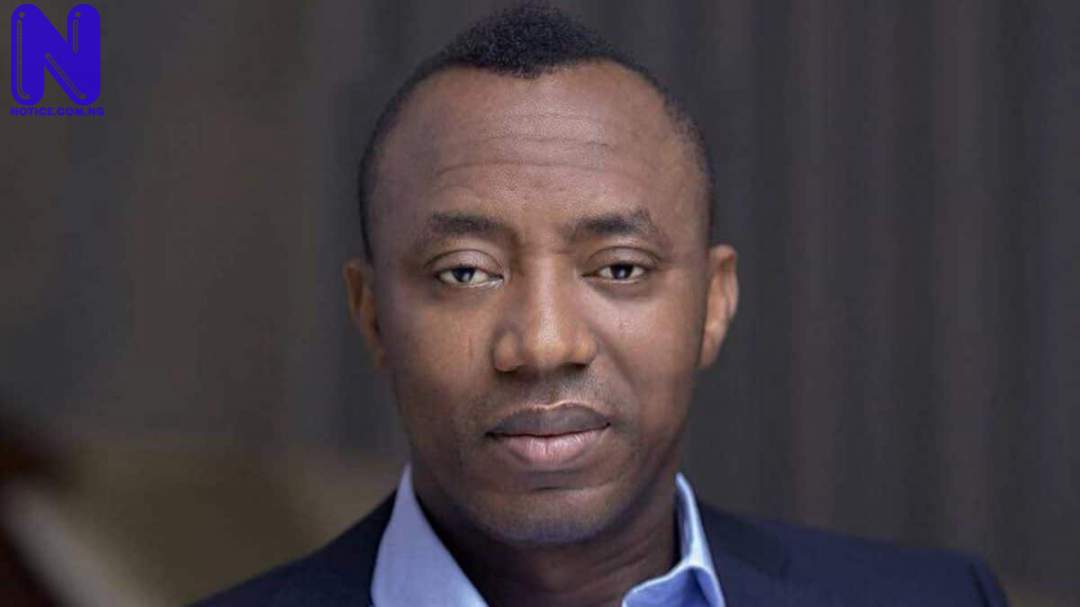 The Convener of RevolutionNow, Omoyele Sowore, and others arrested during a protest at the Federal High Court, Abuja have been released.

Recall that the activist in solidarity with Nnamdi Kanu, leader of the proscribed Indigenous People of Biafra, IPOB, who is undergoing trial.

However, a few hours after their arrest, the ‘Buhari-Must-Go' activist took his social media account to announce that he had been released alongside others.

He said, "They have just released us. They dragged, harassed and beat us. They took us to the Federal Secretariat Police Station. I told them that they have no right to arrest me.

"I have a right to observe the trial of Nnamdi Kanu. They took our cards and deleted all recordings."