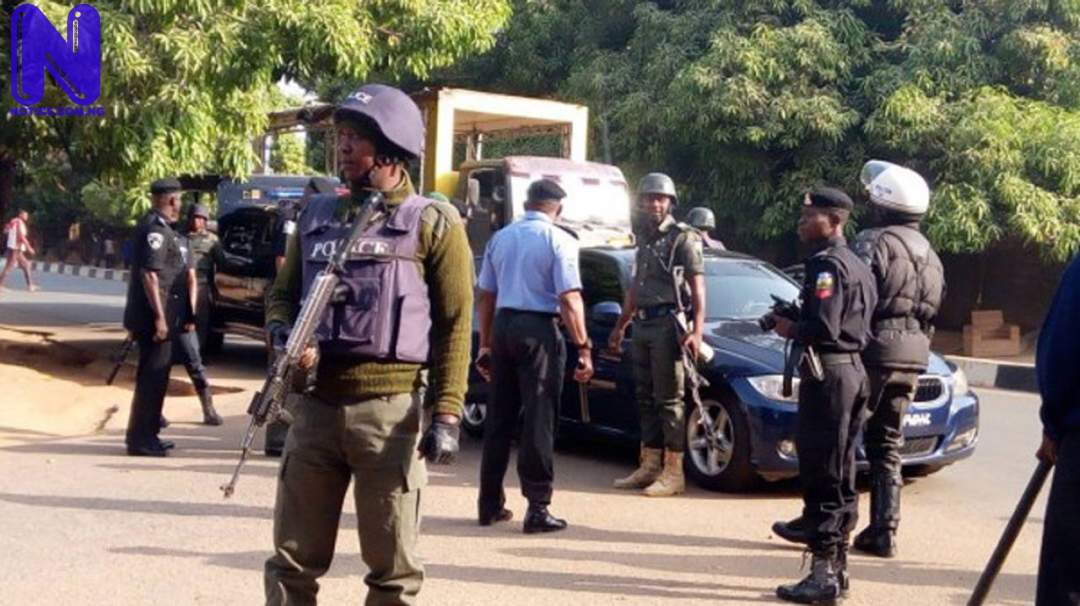 This was disclosed in a statement by the acting Police Public Relations Officer (PPRO), DSP Bright Edafe on Tuesday in Warri.

According to him, the 13-year-old boy is in the custody of the command.

He revealed that the teenager hails from Agu-Achara Community in Ishielu Agba Local Government Area (LGA) of Ebonyi State.

Edafe stated that the boy was found roaming on Abraka-Orogun Road by the State Anti-Kidnapping and Cyber Crime Squad (SAKCCS) in Asaba.

"One Master Sunday, aged 13, height 3.5ft and dark in complexion was found roaming along Abraka-Orogun Road by the State Anti-Kidnapping and Cyber Crime Squad (SAKCCS) Asaba.

"He hails from Agu-Achara Community in Ishielu Agba LGA of Ebonyi.

"Anyone who knows the said boy should inform the parents or guardian to report to SAKCCS or PPRO's office, Police Headquarters, Asaba, for identification," he said. (NAN)