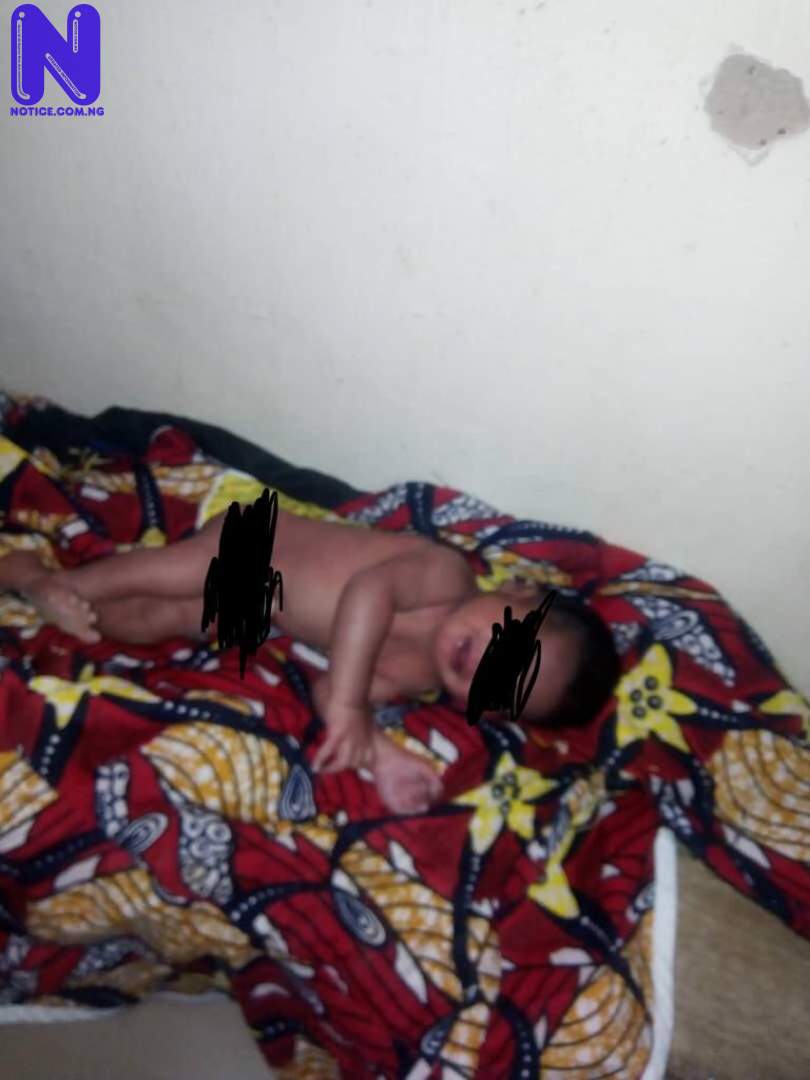 Police in Jigawa State have recovered a newly born baby abandoned at Eid ground in Dutse metropolis.
Spokesman of the command, SP Abdu Jinjiri confirmed the incident to Press.
He said police found the newly born male child wrapped in a cloth.
Jinjiri said the child was taken to hospital where he was examined and confirmed to be healthy.
He said the child was handed over to Dutse Local Government Social Welfare Department.
Jinjiri said the police were making efforts to find the mother of the baby and the circumstances led to her action.
The Police called on the people of the State to assist with any useful information that will help in arresting the mother and those behind the act.

DO YOU KNOW >>> Police kill 6 suspected terrorists in Yobe