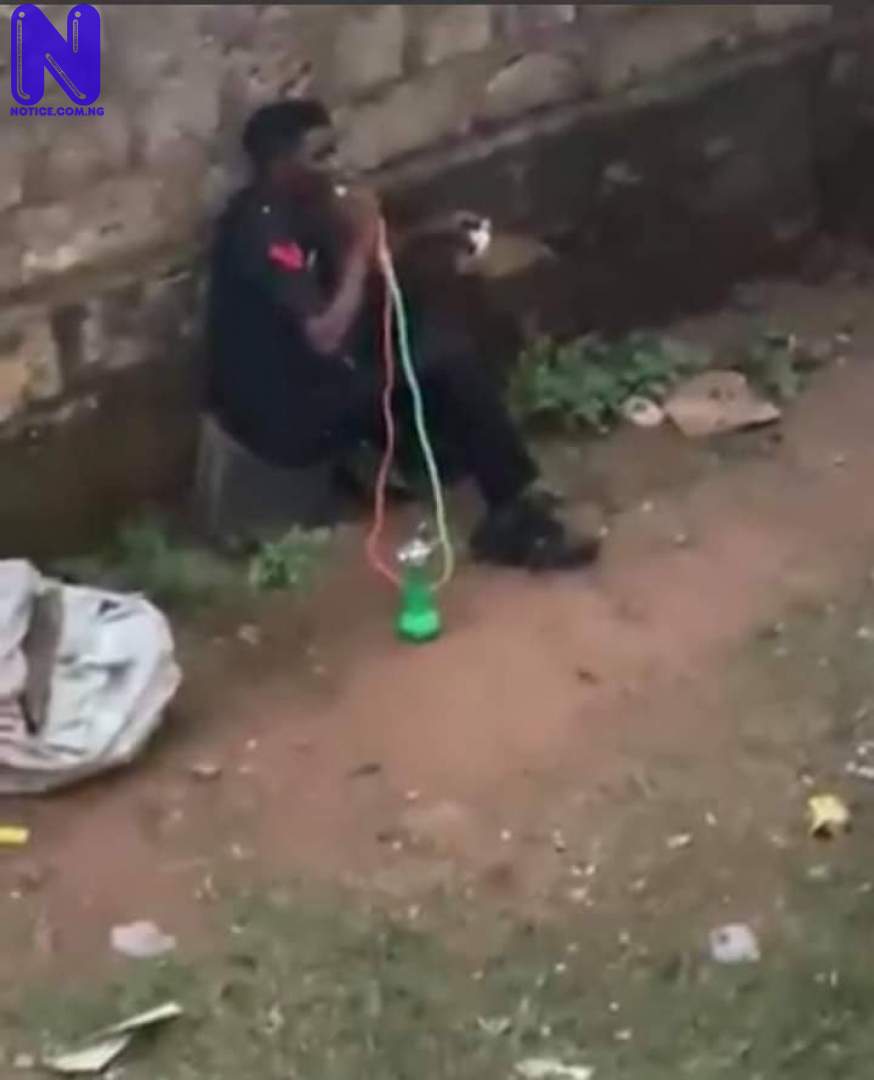 The Nigeria Police Force has said that it has commenced investigations into the viral video of a policeman smoking shisha and drinking on duty.
A man in the uniform of the Nigeria Police in a viral video was seen drinking and smoking shisha.
The Nigeria Police in a statement signed by its spokesman, Frank Mba, on Sunday disclosed that the investigation would establish the authenticity of the video, and the true identity of the man in uniform.
The Nigeria police urged members of the public with useful information that can assist their investigations to provide same via the following; [email protected], or send a direct message on the force social media platforms.
“The investigation will amongst other things seek to forensically establish the authenticity of the video, the true identity of the man in the uniform says whether he is, in fact, a policeman, an impostor or an actor in a movie scene,” Mba said.
He, in spite of that, expressed that the character exhibited by the man in the uniform was not a true reflection of Nigeria police, saying the men of the force are regimented law enforcement agency.