Police react to attack on Oyetola 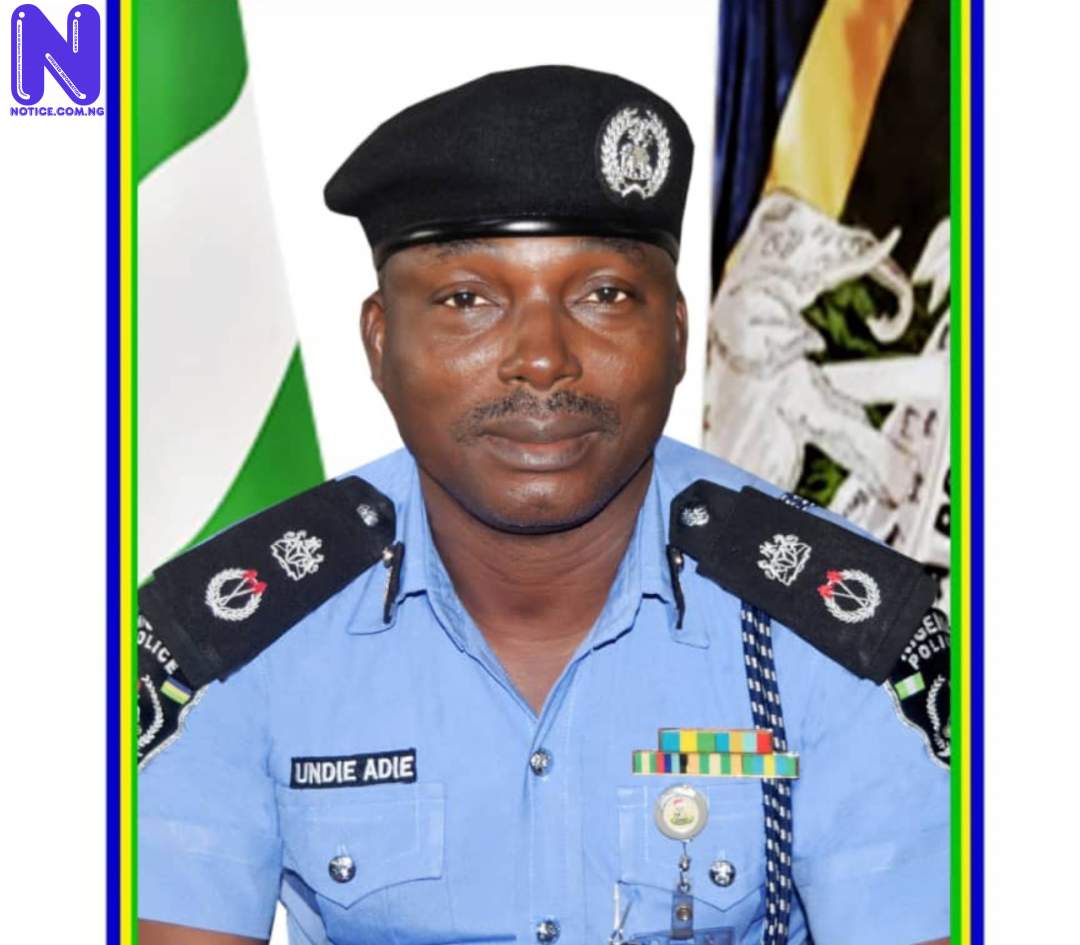 The Commissioner of Police, Osun State Police Command, Undie Adie has condemned in totality the violent attack on the person/convoy of the Governor of Osun State, Gboyega Oyetola, while addressing End SARS protesters.
Press reports that Oyetola had apologised to the youths for coming late to address them since the beginning of the protest.
The governor said he was out of the State but had returned about an hour ago to join them in solidarity.
The protesters, infiltrated by hoodlums, armed with dangerous weapons such as stones, clubs, cutlasses, guns, etc, attacked the Governor, his entourage and vehicular convoy.
The police commissioner revealed that Oyetola, with the help of the police escort attached to him, was rescued back to Government House at Oke-fia without harm.
He added, “Information at the disposal of the command indicates that two persons are reported to have died in the pandemonium.”
Adie appealed to members of the public to remain calm and law-abiding as efforts were ongoing to restore normalcy.