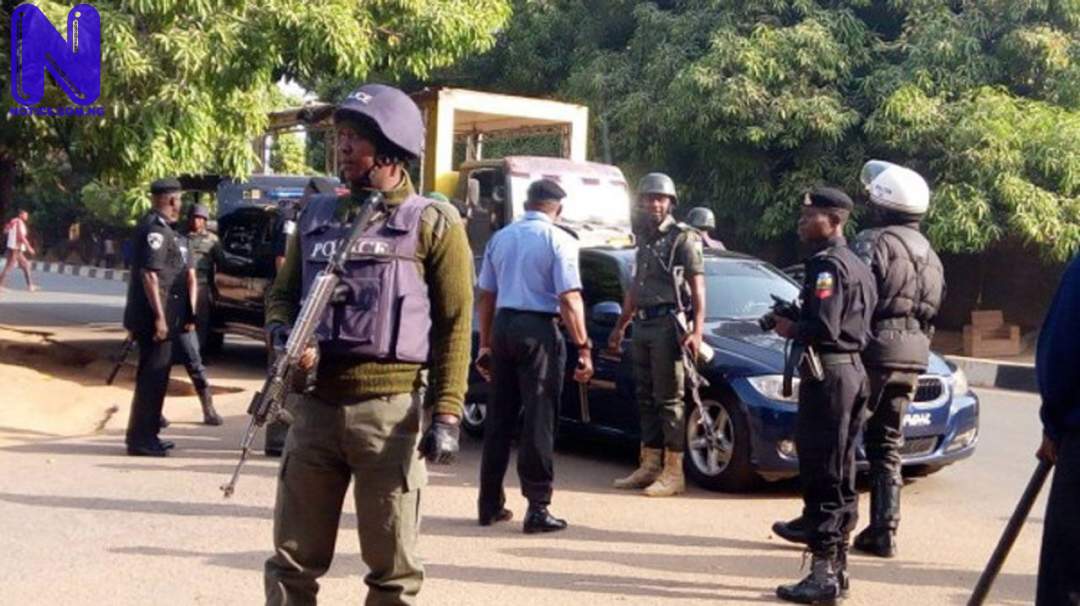 Operatives of the Rivers State Police Command have raided an illegal factory where adulterated petroleum products are produced in Diobu, Port Harcourt City Local Government Area of the state.

Four people were arrested during the raid on Wednesday.

The command's Public Relations Officer, SP, Nnamdi Omoni, who addressed journalists at the scene of the crime, said the raid was "based on credible information from members of the public".

Omoni said the activities of the illegal refiners are responsible for the "recent fire incidents that have resulted to loss of lives and properties" in parts of state.

He warned that the command "will stop at nothing to ensure that such activities are brought to an end in state".

The police spokesman also pleaded with members of the public to provide useful information on how to arrest those involved in illegal manufacturing and production of such products and threatened that police officers who compromise in their duties will not left out of the punishment.

One of the suspects who spoke to journalists after his arrest, denied that their business was illegal, claiming that they have the "license to buy and sale the products" from registered persons.

Press gathered that the Rivers State Police Command has set up a taskforce to fight bunkery activities following the recent fire incidents in the state.