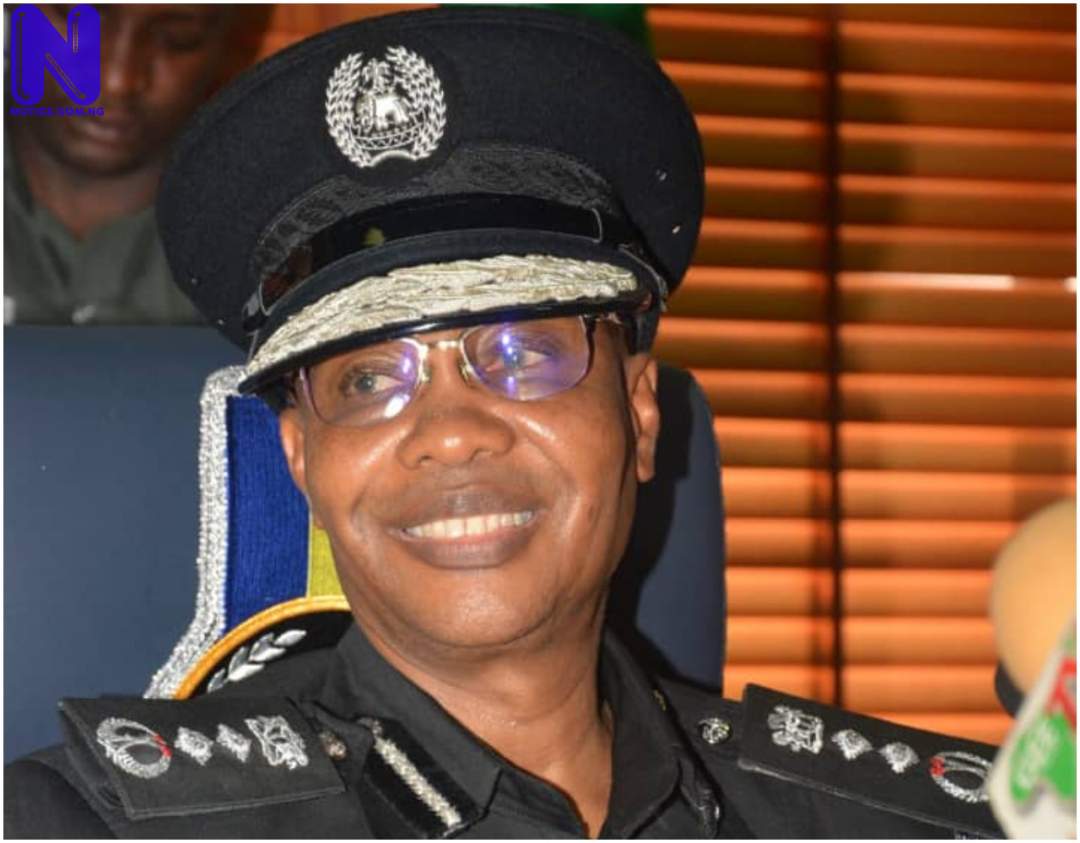 The Inspector-General of Police, Alkali Baba, has provided the latest update on existing tinted car permits and spy number plates in Nigeria.

The Police Force Public Relations Officer, Frank Mba, made this known in a statement on Wednesday.

According to him, the IGP also directed the retrieval of spy number plates from unauthorized users.

This is coming less than four days after IGPBaba suspended the issuance of tinted glass permits and spy number plates to individuals.

"This clarification is coming on the heels of public inquiries following the announcement of the suspension of issuance of new tinted permits by the IGP during the meeting with Senior Police Officers at the Force Headquarters, Abuja.

"The suspension, which is a temporary measure, will remain in force pending the release of a new protocol that would regulate the issuance of tinted permits for vehicle owners and operators in the country."

The statement added that the IGP disclosed that existing SPY number plates must be used by authorized users for their purposes and vehicles specified by law, while the issuance of new SPY number plates remains on hold pending the release of a new protocol that would guide its issuance and usage in the country.