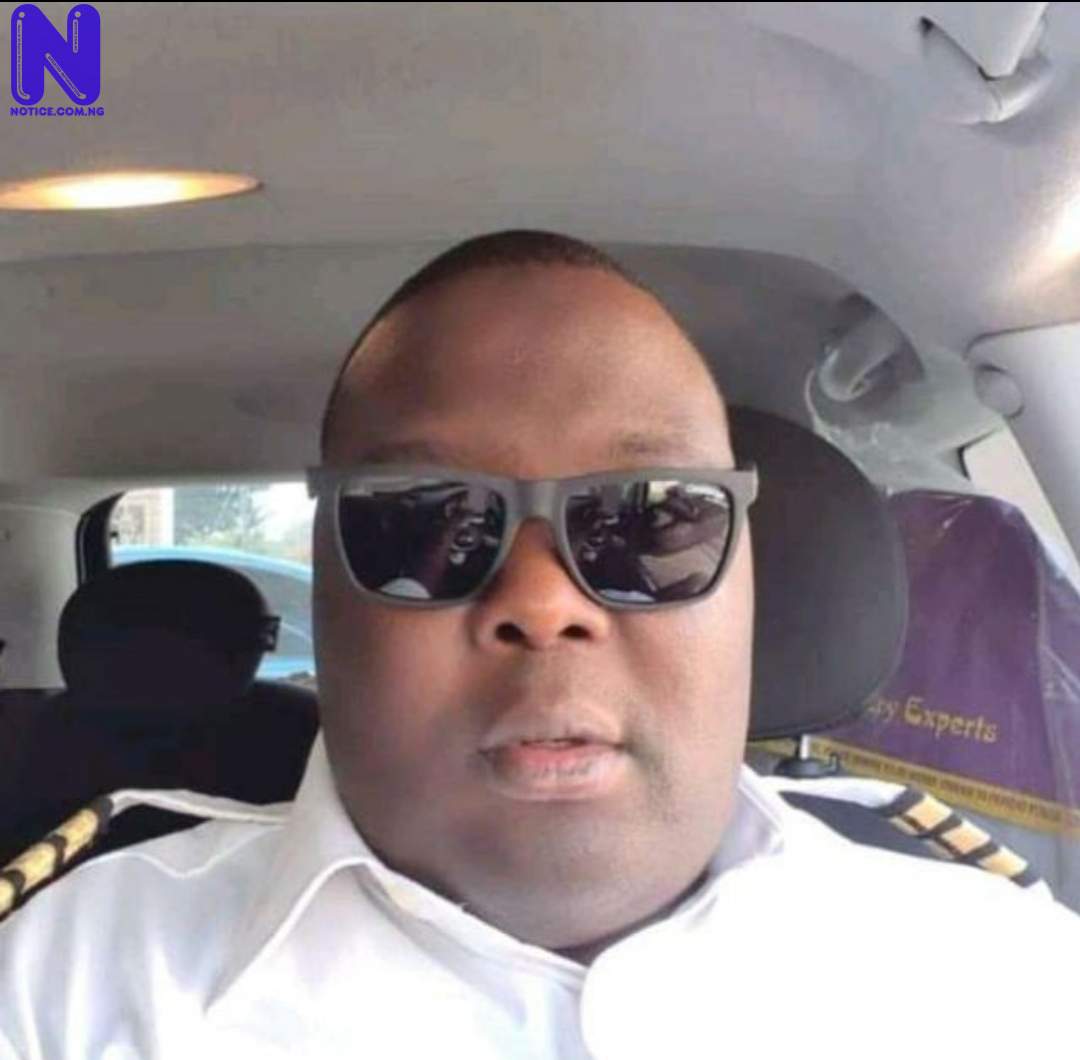 "I have directed that a full scale investigation be carried out on what led to his death.

"It's an unfortunate one but we will ensure that no stone is left unturned until we identify the culprits who carried out the heinous crime and bring them to book," he said.

He further called on the public to assist with useful information that might assist its investigation into the murder.

Recall that the Pilot, Mr Abdulkarim Ibn Na-Allah, son of Adamawa Sen. Bala Ibn Na-Allah, was murdered in his Kaduna residence on Sunday.

The assassins forcefully gained access into the home of the pilot at Umar Gwandu Road, Malali, Kaduna at night, choked him to death and made away with his Lexus SUV.