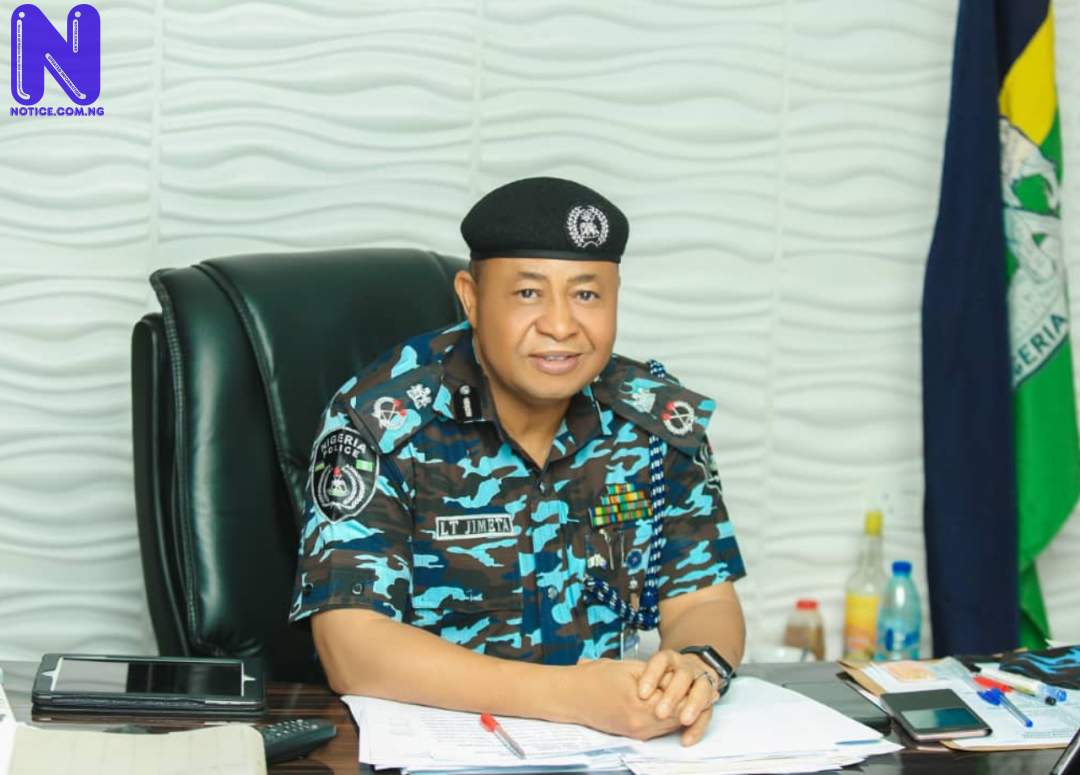 Ahead of Saturday’s local government elections in Bauchi State, the state police command on Thursday assured that it has put adequate measures in place to ensure peaceful elections.
The Bauchi State Commissioner of Police, Lawan Tanko Jimeta, who gave the assurance while addressing a press briefing on the elections at the command headquarters in Bauchi, announced that there will be total restriction of movements, including vehicular movement, across the state as from 12 midnight on Friday till 2pm on Saturday.
The restriction of movement, the police boss said, will, in spite of that, not affect those on essential duties, adding that such persons must carry their valid identification cards with them.
“We have put in place adequate security measures for all parties and electorate towards peaceful elections across the 20 local government areas in Bauchi State,” he assured.
CP Jimeta called on the electorate to come out en mass and vote on Saturday without fear of being intimidated by any persons or group of persons.
Jimeta further informed that the police and other sister security agencies will deploy their personnel to man in every polling unit to deal with any miscreants, political thugs and others disgruntled elements who may attempt to cause trouble before, during and after the election.
He further said that in line with the election rules of engagement in the state and for the purpose of smooth conduct of the election, all VIPs must not go to their polling units with their security details.
According to him, “all personalities are barred from going to polling units with their security details on the election day.
“All parties to the elections are to be cautious with all Covid-19 protocols in effect.”
While reassuring people of the state of the command’s commitment to providing a level playing ground to all political parties, Jimeta sought the support of traditional rulers, religious leaders, youth leaders, among others.
He called on parents and guardians to prevail on their children and wards not to allow themselves to be used in causing disturbance before, during, and after the election.
CP Jimeta warned that anybody arrested fomenting trouble before, during and after the council polls will face the full wrath of the law.

DO YOU KNOW >>> Buhari reacts to death of school children, others in Enugu

BREAKING >>> Buhari reacts to death of school children, others in Enugu