Police officers’ deviation from norms reason for attack on stations, others – CP Akande 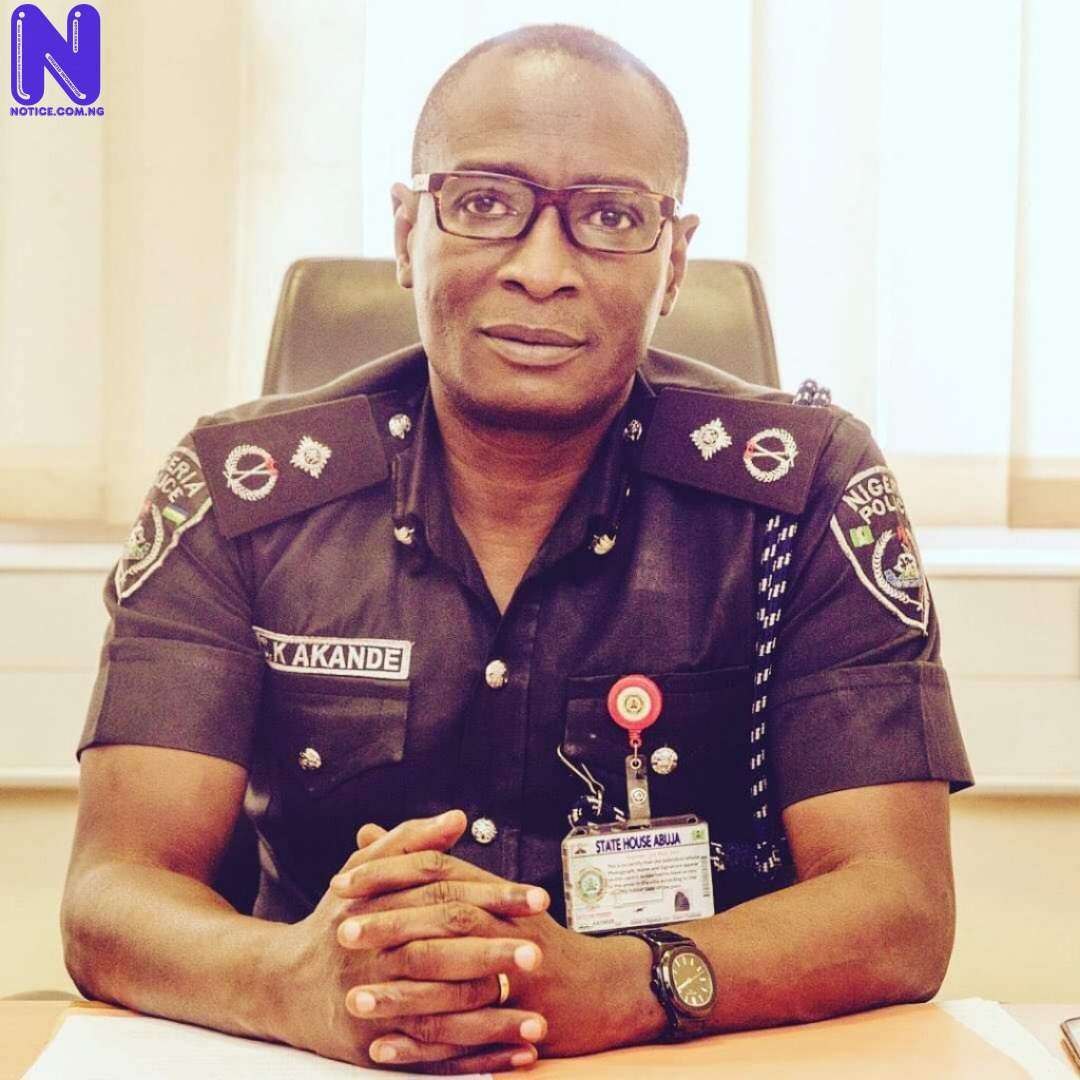 The Commissioner of Police, Cross River State, Sikiru Akande, has said that his colleagues in other states have deviated from the rules and regulations of the service, hence the attack on various commands in the country.
Speaking with Press on Wednesday shortly after laying the foundation stone of the Association of retired police officers office in Calabar, Cross River State, the Commissioner condemned the attitude of his colleagues.
“There is no advice to anybody. If you uphold the rules and regulations of the service, what we are witnessing will not occur.
“One of the things that is making things to go wrong is because we have deviated from the norms of our operations. The moment you stick to the rules, if it comes, it’s going to be a minimal.
“But unfortunately for us overtimes, we have deviated completely from what is expected of us. You heard me talking about a retired Police officer.
“When I came in, he gave a guidance, he is more on ground, he knows the terrain, if I refuse to listen to him, maybe that day, I would have been a dead man. But he knows the ground and told me exactly what to do.
“Son, let me go in first, he went in, do the right intelligence and gave it back to me and say go in here and there, and I was able to do that and that is why the state has peace,” CP Akande