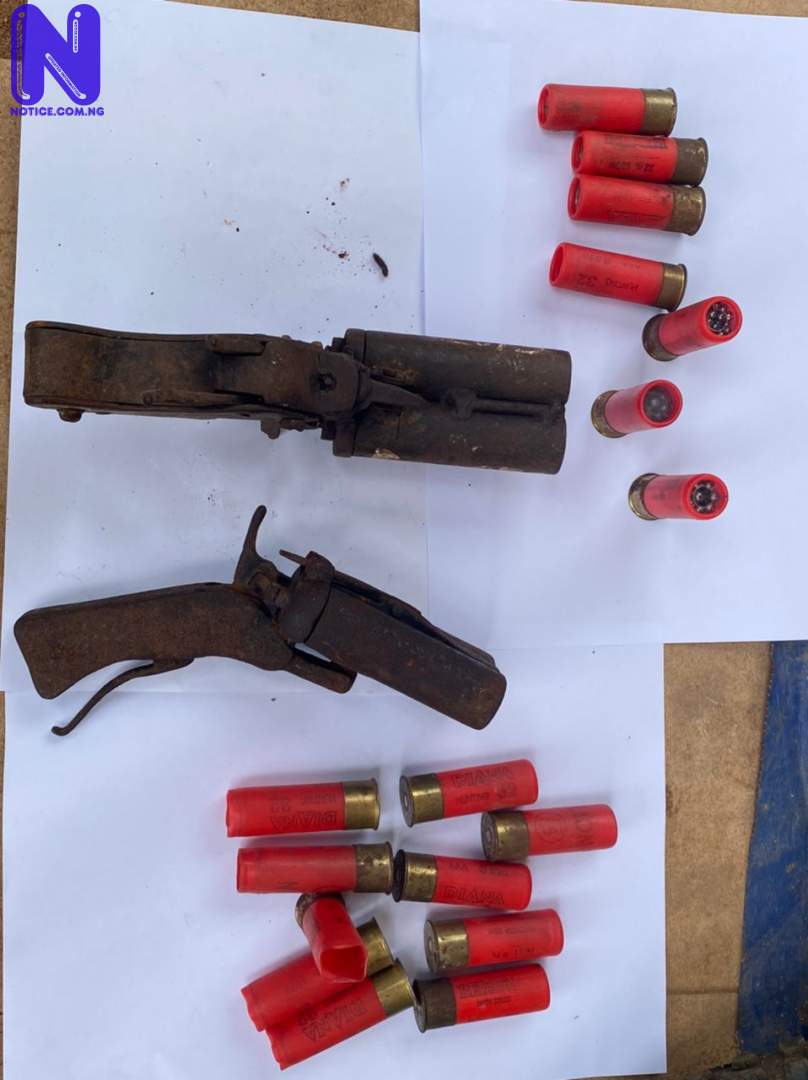 There was an exchange of fierce gun fire between men of the Imo State Police Command’s Tactical Teams and armed bandits suspected to be members of the proscribed Indigenous People of Biafra (IPOB) and its armed affiliate, Eastern Security Network (ESN).

The gun fire exchange resulted in the death of a police personnel and two suspected hoodlums who allegedly killed an officer in Agwa, Oguta LGA of Imo State

The Police Public Relationship Officer (PPRO), Michael Abattam, disclosed this in a statement, saying that during the attack, one of the police officers paid the supreme price while others were treated and discharged from the hospital for minor injuries they sustained.

The police spokesman while narrating the incident, said corpses of the hoodlums were later deposited in Federal Medical Center Mortuary while investigation is ongoing.

According to the release, “ESN members in their numbers emerged from the surrounding bushes, shooting sporadically at the policemen while conducting stop and search duty.

"The officers who swiftly took cover and responded, engaged them in a fierce gun duel, while they called for backup from the Divisional Police Headquarters, Agwa .

“On arrival, they positioned themselves strategically and professionally engaged the hoodlums in a fire fight.

"For the operatives' superior firepower and number, they were able to neutralize two of the hoodlums while others fled in disarray with bullet wounds into the bush.

“The police operatives tactically chased the hoodlums, in the process, combing the bush for possible recovery of their arms and arrest of the fleeing suspects. in spite of that, two locally made double barrel guns with seven live cartridges and ten expended cartridges were recovered at the scene."

The Commissioner of Police, Imo Command, CP Mohammed Ahmed Barde, while consoling with the family of the officer who lost his life gallantly, advised the officers and men not to relent in their efforts until all criminal elements are apprehended and made to face the full wrath of the law.

He then appealed to Imolites for their continuous support and collaboration in giving the police and other security agencies credible and timely information and to report any person seen treating bullet wounds or hiding within the community, to the nearest police station for prompt action.