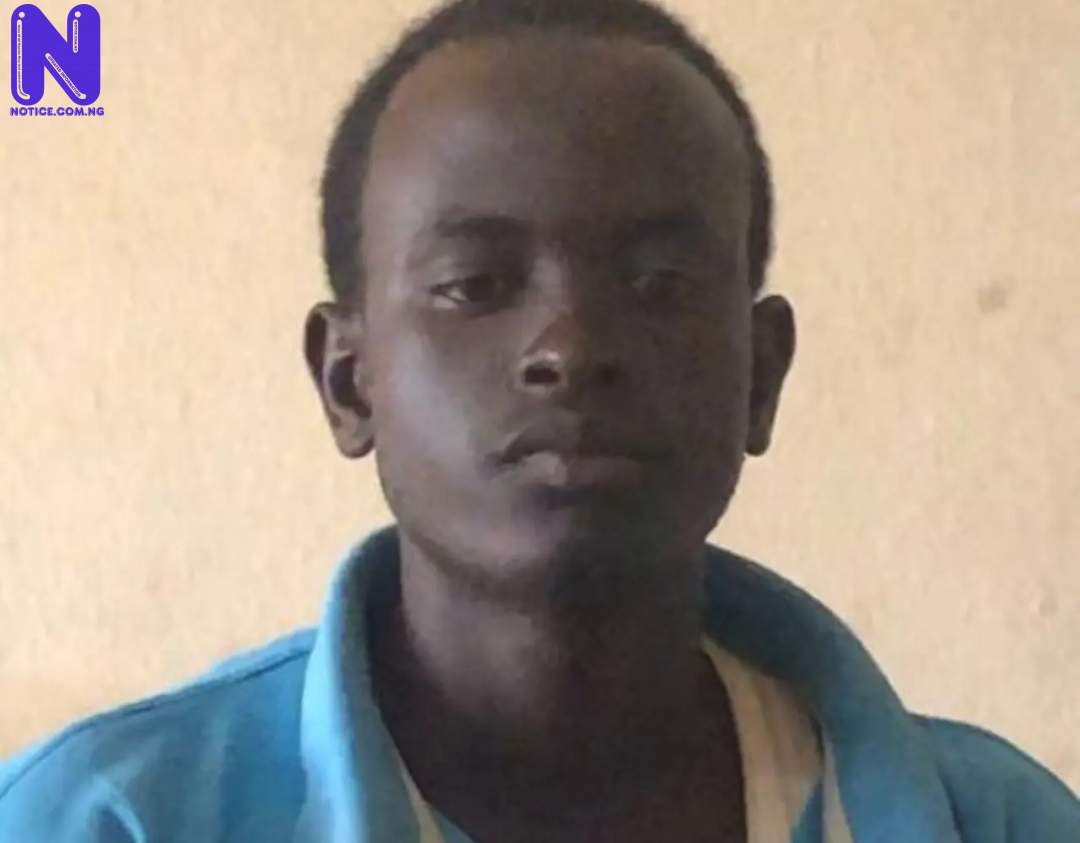 The Nigeria Police Force, Federal Capital Territory (FCT) Command has tracked down the main suspect in connection with the kidnap incident involving an exchange of bitcoins worth $15,000 ransom payment.

The bitcoin ransom option was the first of its kind in Nigeria.

A People’s Democratic Party (PDP) chieftain, Dr. Umar Ardo, was in September 2019 forced to pay $15,000 in bitcoin to get his daughter, Ms Aisha Umar, freed.

Ardo is a cousin to Ex-Vice President, Atiku Abubakar.

His daughter was kidnapped at a supermarket in Asokoro, Abuja and released after she had spent about 30 hours at a forest close to Gwarinpa District.

Abubakari, who is currently in the Police custody, has made a useful confession that is helping to crack what is regarded as a new trend in kidnapping cases.

Confirming the development, the FCT Commissioner of Police, Bala Ciroma, said the suspect was part of a syndicate.

“Sequel to the ongoing investigation into a reported kidnap incident at Asokoro on 14th September 2019, Police detectives from the Command Anti-Kidnapping Squad have arrested one Saadu Abubakari ‘m’ 23 years in connection with the incident”, he said.

“The suspect was arrested around Apo after the phone number used for the criminal act was traced to him. The Command is making concerted effort to arrest other persons involved in the criminal act,” Ciroma

Police sources, in spite of that, informed PRNigeria that Abubakar, a commercial motorcycle rider (Okada), admitted to owning the sim card which was registered in February 2018.

But Abubakari, a Kano indigene, claimed he was tricked by a certain female suspect who acted to have lost her way, contacts and desperate for a new sim card to make calls.

He further claimed that the female suspect negotiated to buy his sim card for N1000 with which the kidnap for ransom deal was made, insisting he is innocent.

Meanwhile, the Police are working to unravel the case which they say “sets a precedent in the kidnapping cases because of the bitcoin demand “.

An intelligence officer said that the security arm was monitoring the situation and that so far, more than $9000 has been withdrawn from the bitcoin ransom.

Comment by:TISAO - 2019-10-28 , 01:11:12am
Ahaa, its nice discussion concerning this article here at this webpage, I have read all that, so now me also commenting here. It’s the best time to make some plans for the long run and it’s time to be happy. I’ve read this post and if I could I desire to suggest you few attention-grabbing issues or advice. Perhaps you can write next articles regarding this article. I desire to read even more things approximately it! I couldn’t refrain from commenting. Well written! http://Newground.com/
like:0
dislike:0
relevance:0