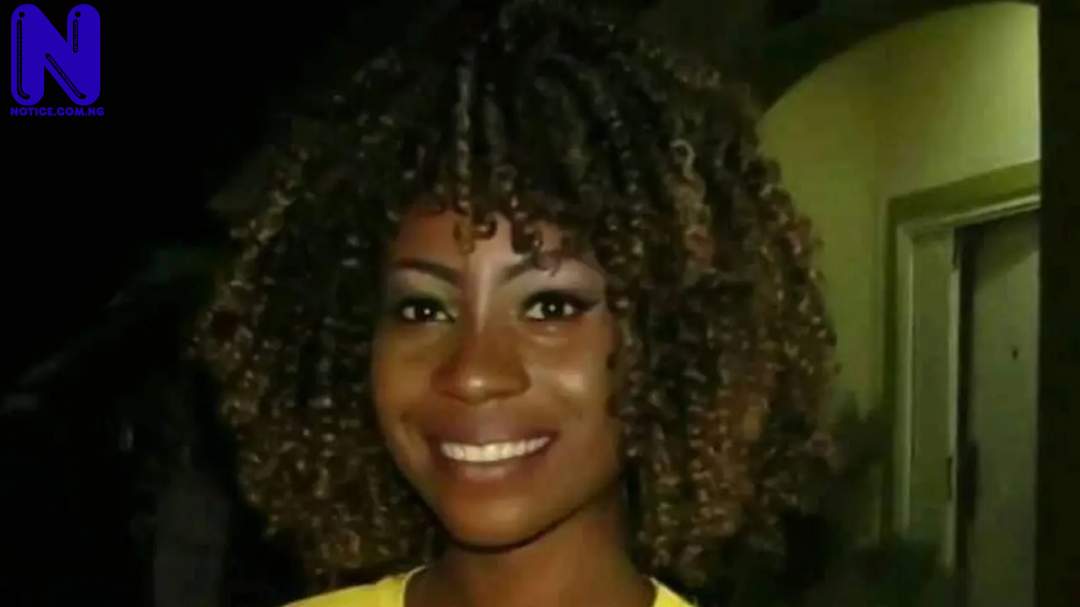 Bauchi State Police Command said it had apprehended a man, Solomon Peters, who allegedly stabbed his girlfriend, Miss Patience Zakari, to death in Bauchi following a disagreement over telephone call.

Peters was alleged to have taken to his heels after committing the heinous crime in the early hours of Friday.

Police Public Relations Officer in charge of Bauchi Command, DSP Kamal Abubakar, told News Agency of Nigeria (NAN) in Bauchi that the suspect was arrested on Sunday in a yet to be disclosed location and is currently undergoing interrogation at the Command headquarters.

“The Bauchi state police command, after swinging into action following the killing of Miss Patience Zakari,has apprehended the suspect,whose name is Solomon Peters.

“He is now in our custody and currently undergoing interrogations by our officers.

“He will be thoroughly investigated and charged to court for culpable homicide,” said the PPRO.

The killing occurred in the house of the deceased in gwallameji area of Bauchi metropolis in the early hours of Friday.

A telephone call from another male friend of the deceased had resulted in a heated argument, resulting in violent scuffle that led to jealous Peters stabbing Patience with a knife, before taking to his heels.