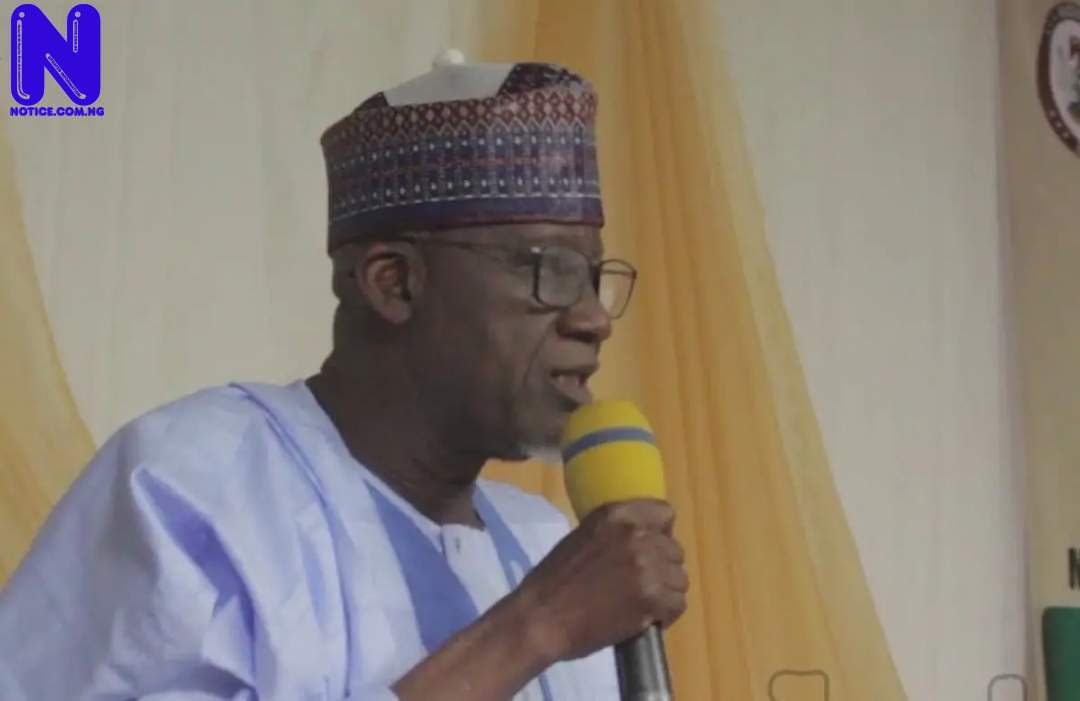 Muhammad Dingyadi, minister of police affairs, has spoken on why Mohammed Adamu, Ex-Inspector-General of Police (IGP), did not complete his three months tenure extension.
Recall that President Mohammadu Buhari on Tuesday approved the appointment of Alkali Baba as the acting IGP.
Baba replaces Adamu who was given a three-month tenure extension by the President on February 4.
However, while briefing state house correspondents on Tuesday, the police minister explained that it is the prerogative of the President to decide on when to make or terminate an appointment.
“Mr. President is the one who is in charge of appointing or extending tenures.
“He has now decided to appoint a new person. So please allow him that responsibility and we cannot do anything about it.
“He is also grateful to the outgoing IGP for his professionalism and dedication to duty during the period of his tenure,” he said.
He further explained that the new IGP was picked after a “thorough check of a shortlist of suitably qualified police officers from the rank of DIGs and AIGs, who are eligible for appointment as IGP. ”
“Baba’s appointment is in line with the president’s goal “to restructure the security system in the country, to ensure that the security challenges crippling the nation are brought to an end,” he added.