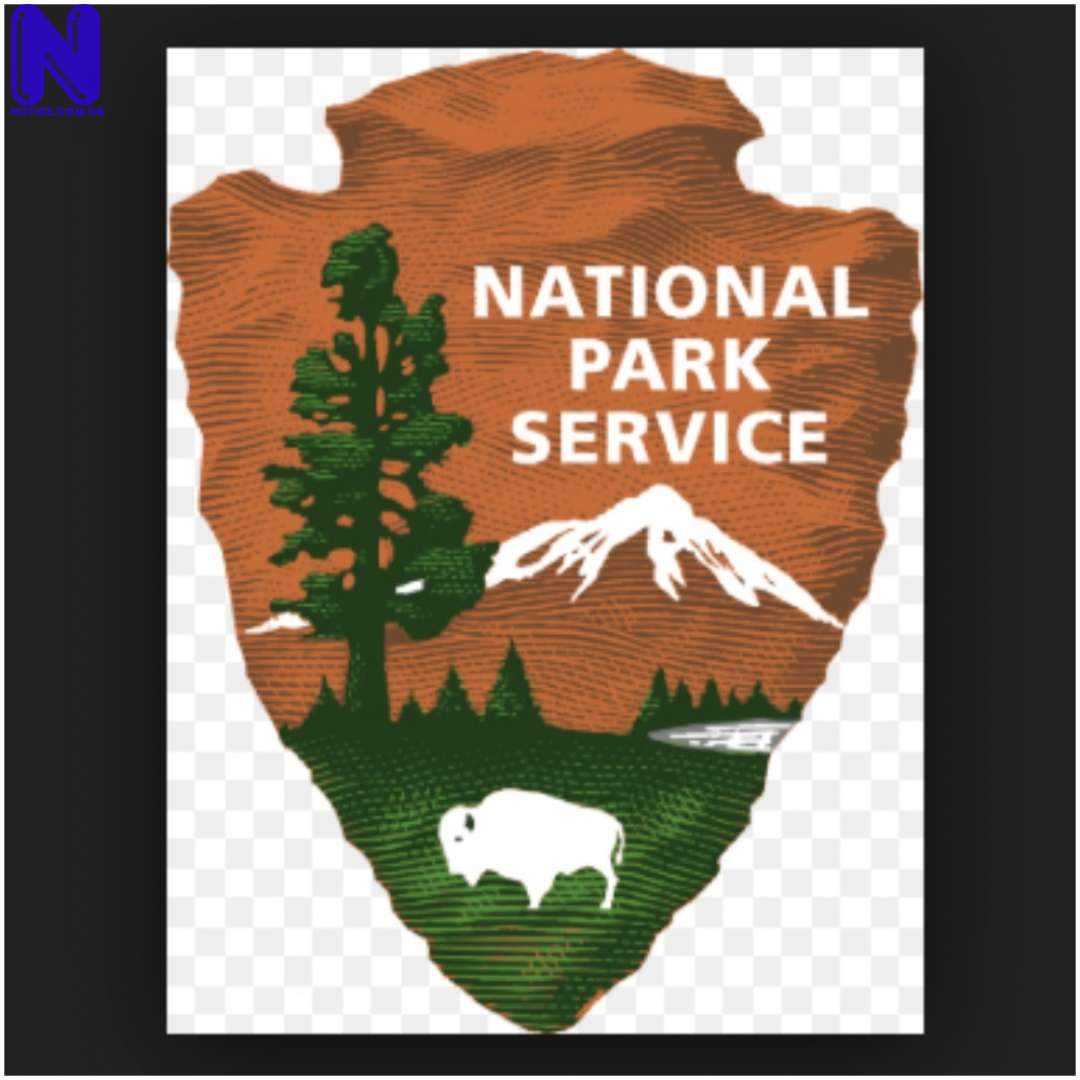 The Katsina State Police Command has, in a sting operation, killed the ring leader of a kidnapping syndicate who abducted an old woman of about 70 years old two weeks ago.

The woman identified as Hajiya Hassana Zubairu was kidnapped around 3.00 am from her village, Rijiyar Tsamiya in Sandamu Local Government Area of the state with two of her househelps aiding the bandits in the operation.

The spokesman of the command, Gambo Isah, disclosed this on Thursday evening while briefing pressmen on the success of the rescue mission.

The bandits who demanded a N500 million ransom for the old woman reportedly turned down the sum of N100 million offered by her children.

However, luck ran out on the hoodlums, when a combined team of police detectives, led by the officer in charge of kidnapping in the state, received a credible intelligence report on Thursday about their hideout and went after them.

The bandits, the police team discovered, were hibernating with their captive, Hajiya Hassana Zubairu. at one Gallu Hamlet in Yankwashi LGA of Jigawa State after abducting her from Sandamu LGA in Katsina State.

The criminals, on sighting the police team, decided to engage them in a gun duel but were overpowered by the anti-kidnapping squad.

On noticing this, the gang leader of the kidnapping syndicate, identified as Abdullahi Banmi, took the old woman on a motorcycle and tried to escape but unfortunately, Banmi, who is said to be about 50 years old, fell off the bike with the old woman. He abandoned her and fled.

The police officers shot him dead and rescued the 70-year-old, who had spent two weeks in captivity.

The Police team, equally arrested a woman suspected to be Banmi’s wife and his nephew who reportedly kept watch over the victims.

According to Gambo Isah, the success of the operation was attributed to the professionalism, uncommon courage demonstrated by the police squad.

He urged members of the public to cooperate with security agencies by providing credible information on bandits and their collaborators.

“The fact of the case was that on 29/06/2021 at about 03:00hrs, bandits numbering seven, riding on motorbikes, armed with AK 47 rifles attacked the residence of the said Hajiya Hassana Zubairu, abducted her to unknown destination and demanded a ransom of five hundred million naira (N500, 000, 000:00K) from her family.

“The professional skills, uncommon courage and tactical operational strategy adopted by the Police officers who arrived at the scene, made them to singularly isolate and shot at the gang leader, Abdullahi Banmi when on sighting the police team, he took the kidnapped victim on top of his motorbike and tried to escape with her. In the course of profiling the scene, two (2) suspected bandits were arrested and one (1) of their motorcycle was recovered.

“The command urges members of the public to cooperate with security agencies by giving them credible information on bandits and their collaborators, especially those supplying them with arms and ammunition, informants and other essential commodities.


WATCH >>> Comedy Video: Sydneytalker - Clubbing In Nigeria Be Like