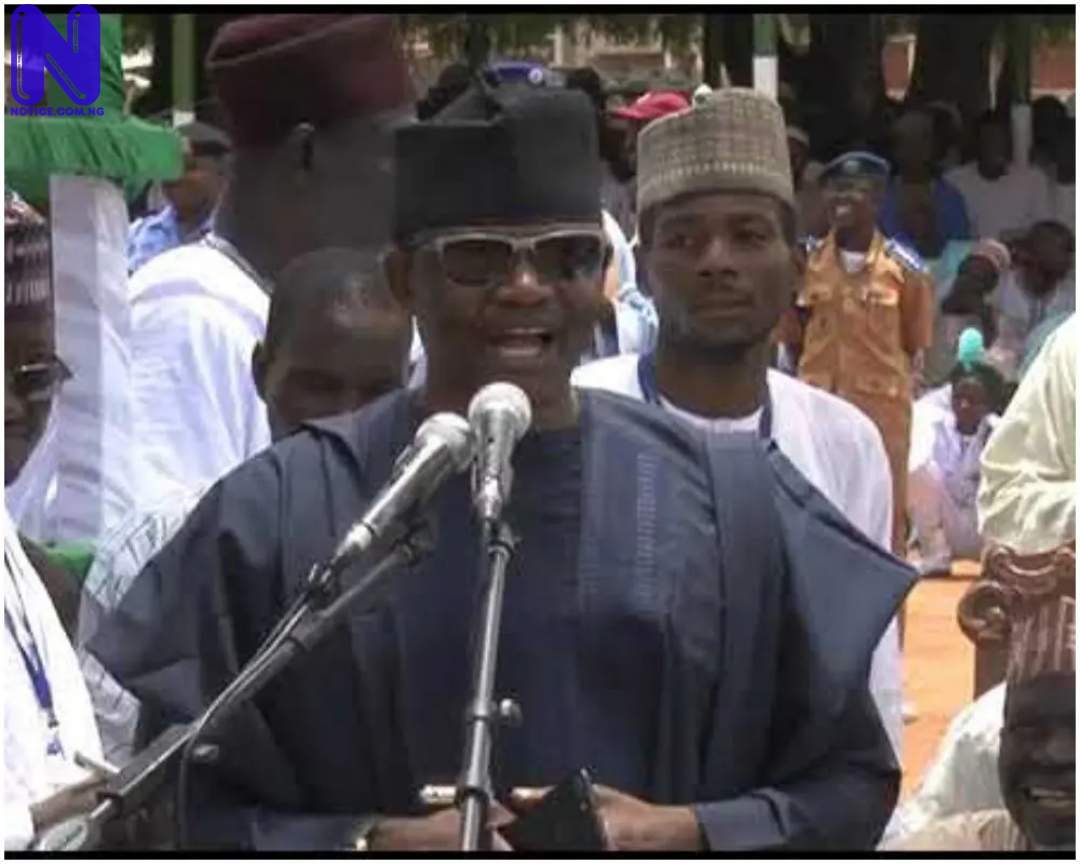 Two members of the special unit an Inspector and a sergeant also lost their lives in the attack on the bandits.

The incident which occurred on Saturday, it was gathered left several other escaped bandits with injuries in the battle that lasted for two hours.

Press learned that the bandits numbering over 100 rode on about 30 motorcycles and launched an attack on the Police camp located at a primary school in Kundu village, about two kilometres from Zungeru town at about 10am and opened fire on the Policemen.

A source close to the police camp in Kundu told Press that the bandits emerged from a maize farm, about 50 meters from the PUFF ADDER camp.

“Taking over from the farm, the bandits attacked the diseased policemen that have strategically positioned themselves before the arrival of the bandits.”

A resident of the community told our reporter that after about two hours of heavy exchange of fire, about 10 bandits were killed, the bodies of the deceased bandits were successfully carried away by their members.

“Some of them were moving the bodies of those killed while others engaged the Policemen in the gun battle. A woman was among the bandits killed and her body also taken away.”

Consequently, the state governor, Abubakar Sani Bello on Sunday, accompanied by all the heads of security agencies, visited the scene of the attack and assured the security agents of the administration’s support in the fight against armed bandits in the state.

Commending the resilience and braveness of Operation PUFF ADDER in repelling the attack on the village, Bello stated, “we have ordered for some equipment that will reduce casualties on the side of our security agents and make the fight against these criminals easier. Very soon those equipment will arrive”

“I assure you that your efforts in ensuring the peace and security of the state will not be in vain, the government will do whatever it can to support the families of those Policemen that were killed in the attack.”