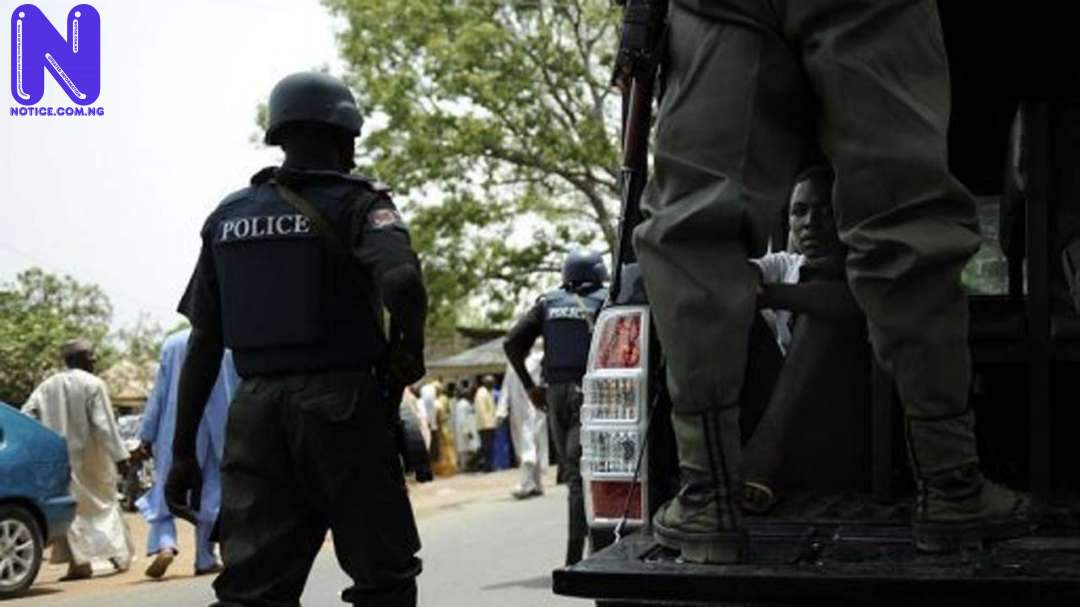 The Niger Police have shot and killed a bandit and also recovered one AK-47 riffle from him in Tashan–Barau village of Rafi Local Government Area of the state.
Mr Adamu Usman, Commissioner of Police in the state, disclosed this in an interview with the newsmen in Minna on Wednesday, NAN reports.
Usman revealed that officers of the command acted on a credible intelligence which suggested that a group of bandits on motorcycles were sighted heading towards Pangu-Gari in Rafi local government area.
He said the team mobilised to the location and engaged the bandits in a fierce gun battle at Tashan-Barau village, along Tegina/Minna road.
According to him, one of the bandits who was later identified as Mohammed Garba of Ungwan Sani, Sabon Mariga area of Rafi local government area was shot, while one AK 47 rifle and an unregistered Bajaj motorcycle were recovered.
The Commissioner said the corpse of the criminal had been deposited at a hospital mortuary.
He assured members of the public that the command would continue the onslaught against bandits and called on residents to always give useful and timely information to security agencies.

DO YOU KNOW >>> Fear in Ekiti as bandits shoot monarch