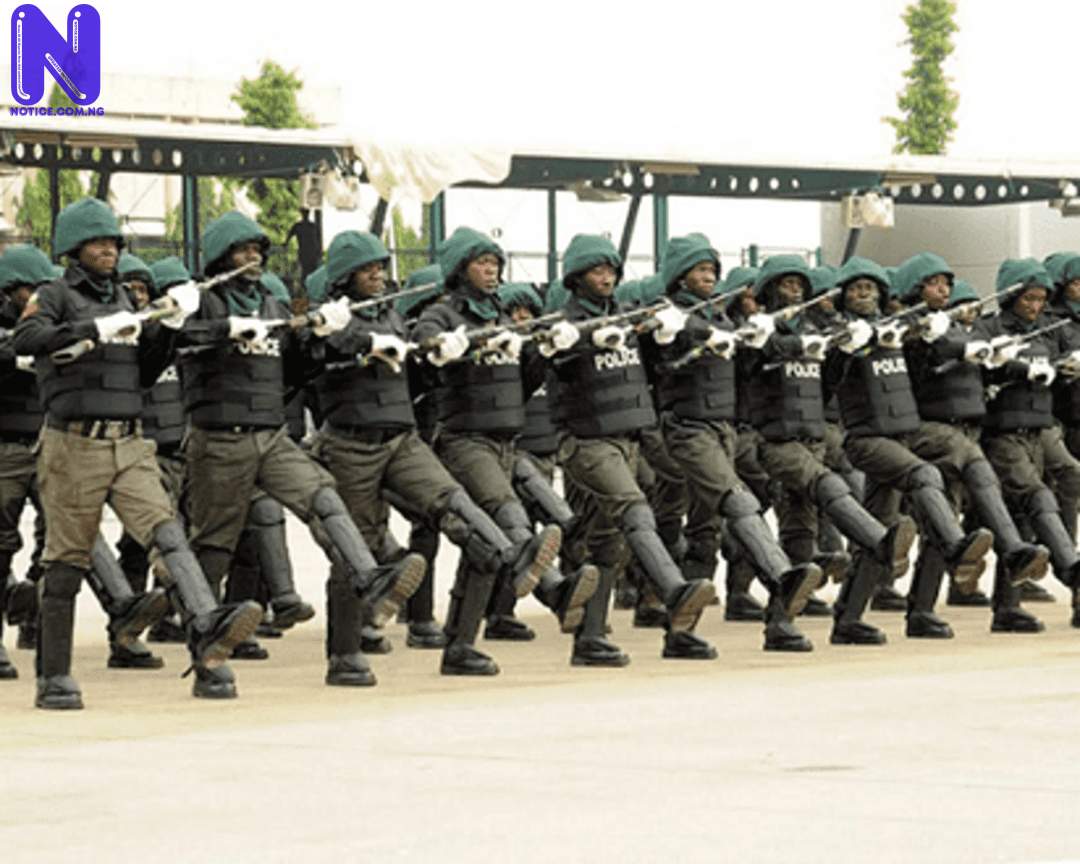 The Bayelsa State Commissioner of Police, Mr. Mike Okoli, has stated that the police profession should not be taken as a job for failures and dropouts but for dedicated and professional individuals.

Okoli added that joining the police is not for dull individuals or failures who think that if there is no option, they may try it out.

He said police work should be done with honesty and integrity, “Always do police work with the fear of God, show honesty, integrity, and show seriousness in all".

Mike Okoli, who is the out-going Commissioner of Police after 33 years of service, urged officers and men of the command to shun brutality and intimidation of the public, but to serve and protect them.

Okoli, while speaking on Saturday night during a sent fourth party organized by the Command at the police officers mess in Yenagoa, commended the officers and men of the Bayelsa Police Command for their cordial relationship and the warm reception accorded him.

He said that it’s a good thing to retire in good health and also to serve humanity and the general public, “You have to prepare for your retirement early enough, so that when it comes it will be easy for the individual. Police jobs are not for dull individuals, or failures who think if there is no option let’s just try police work".

“Always do police work with the fear of God, show honesty, integrity, and show seriousness in all. When I was posted here in Bayelsa, I told my people that we are here to fight crime, and no place for criminals in the state,” he said.

He urged them to continue as he has set a template for them to follow the standards he has set for the officers and men of the Bayelsa Command.

Okoli, said Bayelsa is rated amongst the safest states in Nigeria, as people sleep with their two eyes closed. He said without a peaceful environment, business can never strive, but that investors have started coming to Bayelsa as a safe haven.

The Chairman, Eminent Persons Forum, Mr Robert Enoa, commended the outgoing CP for his stewardship as the Commissioner of Police in Bayelsa. He said during the end SARS protest and Indigenous People of Biafra march, that he never allowed it to come close to Bayelsa, because of his professionalism in policing.

On his part, AIG Don Awunah, who was also a Ex-Commissioner of Police in Bayelsa, commended the outgoing CP, for his uprightness in tackling crime. He said Okoli, is a seasoned police officer, who knows his duty beyond all odds, and has taken the force to the next level in Bayelsa.