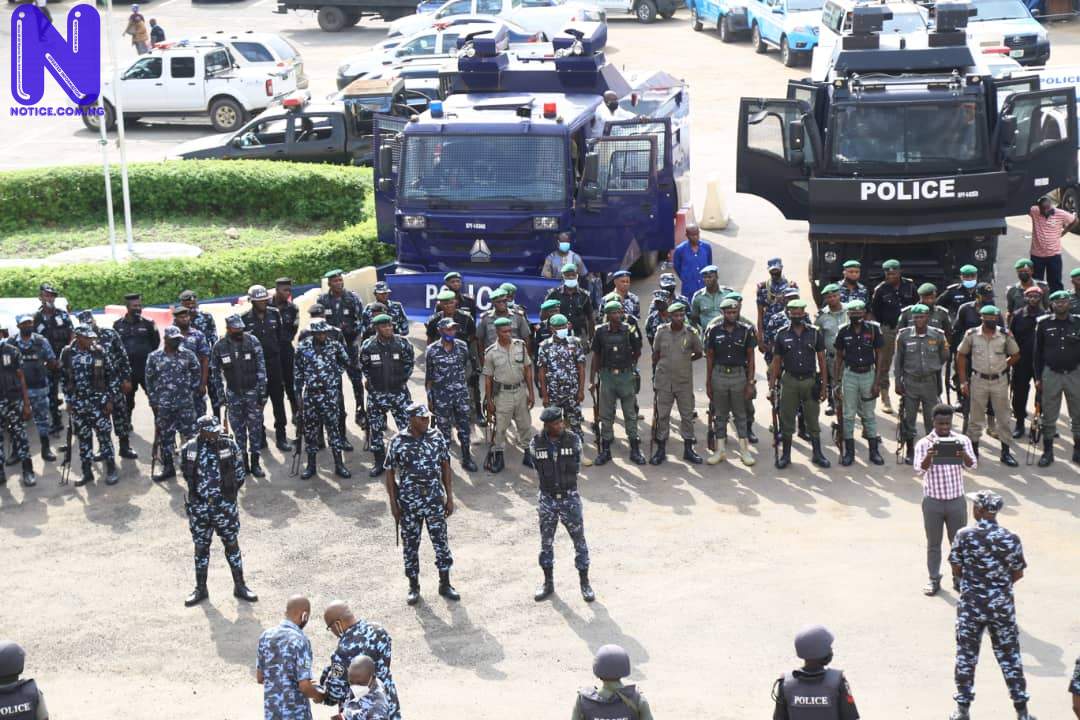 The Police in Lagos State are carrying out daily patrols in unofficial vehicles as the spate of insecurity in the state unsettle many residents.

Sources in locations within the metropolis told Press they noticed Police personnel drive pass in commercial/private cars or buses.

It was gathered that the intelligence unit of the state command suggested discreet patrols to curtail violence, robberies and kidnappings.

The Lagos Command had vowed not to allow activities that could lead to the kind of carnage that was witnessed during the End SARS protest in October 2020.

Ahead of the July 3 Lagos Yoruba Nation rally called by, Sunday Igboho, the Commissioner of Police, Hakeem Odumosu announced a ban gatherings.

The security directive has been extended to regular presence of personnel at areas that have been identified as flashpoints.

Press findings show that the policemen are now more professional in their approach, a contrast to what obtained before the End SARS demonstration that rattled federal and state authorities.