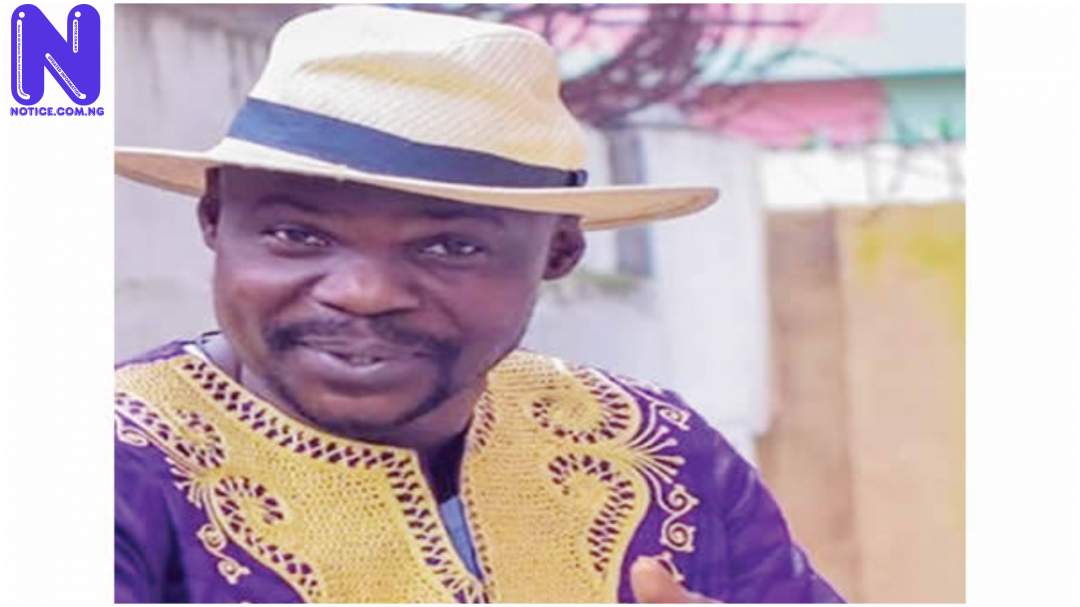 Recall Baba Ijesha has been in detention for weeks after he was arrested for alleged sexual molestation of 14-year-old girl.

His lawyer, Adesina Ogunlana, confirmed the development on Monday, The Nation reports.

"Baba Ijesha has been granted bail about one hour ago. We are working to perfect the bail. He was granted bail on health grounds.

"He hasn't been released. He will be released after his bail conditions have been met," the paper quoted his lawyer as saying.