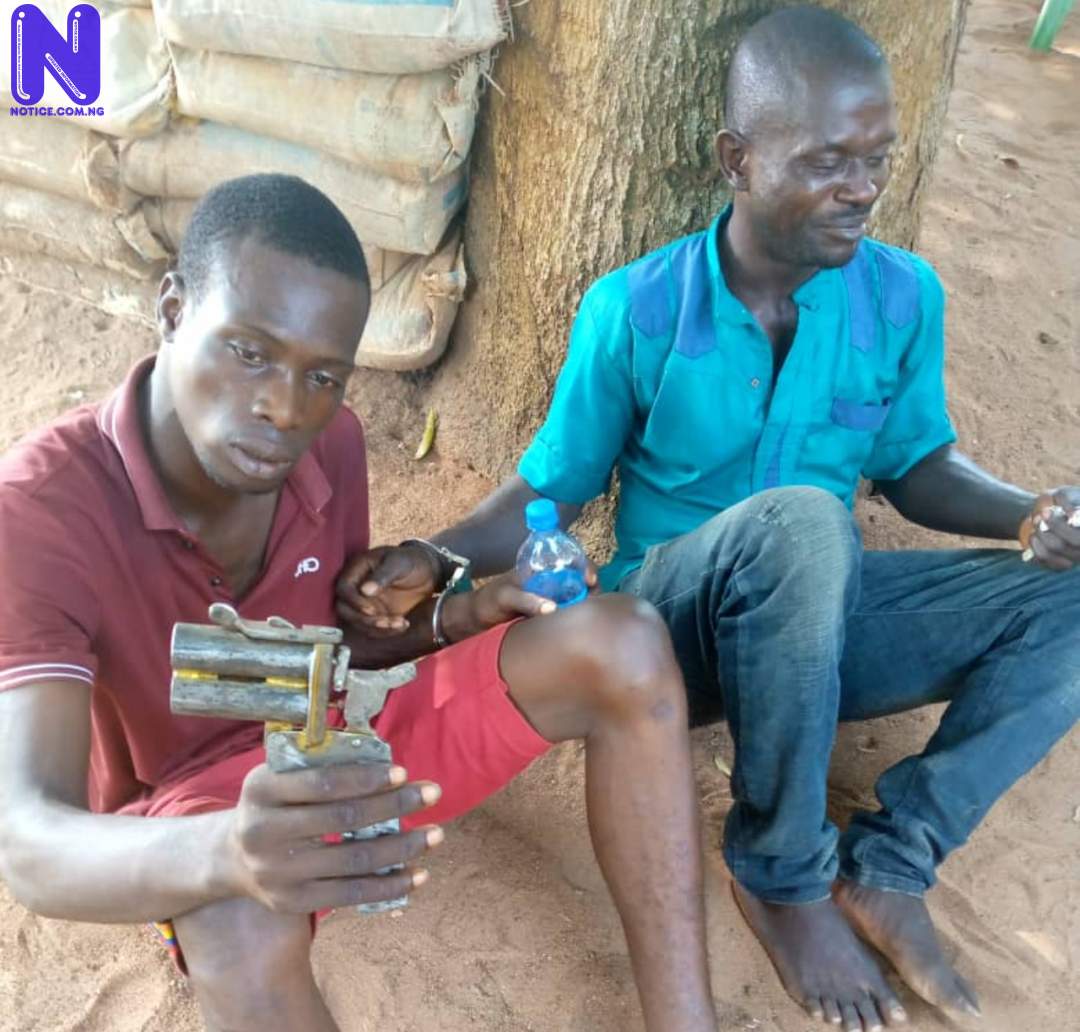 The Police in Anambra State have foiled a New Year Day robbery in Ideani, Idemili South LGA, while also arresting two suspected cultists in Awka, Awka South LGA.
Press gathered that the New Year robbers were on an operation along Ideani -Alor road when police operatives got a distress call and visited the area, leading the group to abandon the operation and escape.
Spokesperson of Anambra State Police Command, CSP Haruna Mohammed who disclosed this said, “Command Anti-cult unit responded to a distress call in respect of a robbery incident along Ideani/Alor road in Idemili South LGA of Anambra State.
“Suspects on sighting the police jettisoned the robbery operation and escaped into the bush abandoning one unregistered Kymstone Motorcycle and a locally made single barrel gun which were recovered as exhibits.
“Efforts are being intensified to get the fleeing suspects arrested in order to bring them to book,” he said.
Speaking on the arrested cultists, Mohammed said, “The Command Anti-Cult Unit raided a criminal hideout in Awka following intelligence report and arrested two suspects; Ahamefuna Onyema ‘m’ aged 41years and Destiny Anyaku ‘m’ aged 38years both residing at Umueze village, Amawbia in Awka South LGA of Anambra State.
“Suspects voluntarily confessed to being members of the Vikings Secret Cult Confraternity. Exhibits recovered in their possessions includes one locally made double barrel pistol and one live cartridge concealed inside a bag hung on the neck by one of the suspects,” he said.