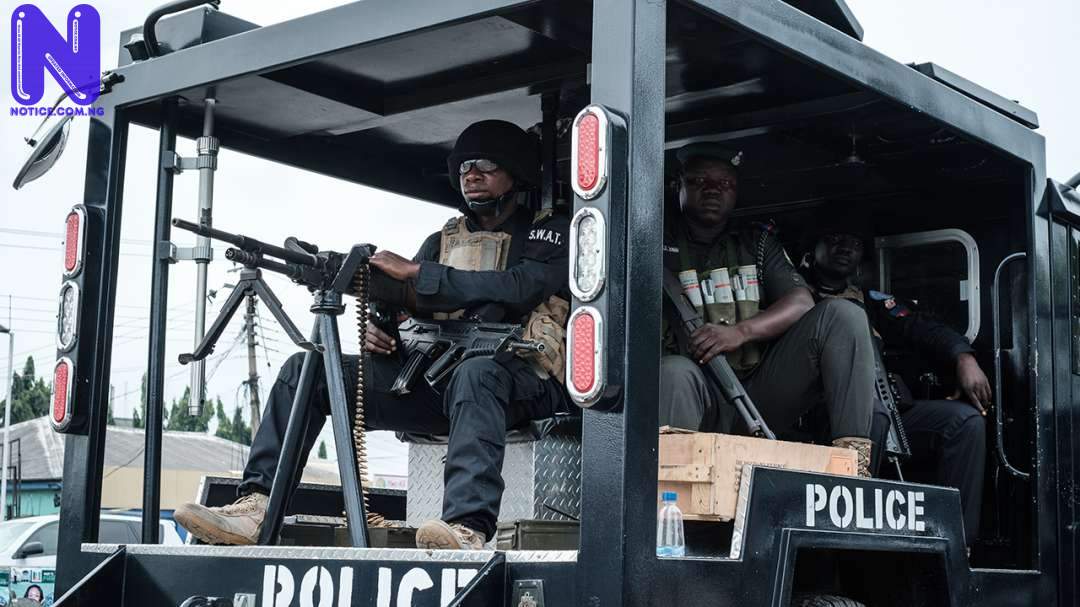 The Police on Wednesday unleashed a barrage of gunfire on a gang of criminals that has been terrorizing Kogi State.

The five hoodlums, dressed in military uniform, were killed in the Ajaokuta area as they attempted to kidnap civilians.

The gunmen had blocked the road and were stopping vehicles when men of the Police Anti-Crime Patrol Team arrived at the scene.

The ensuing battle caused the death of two of the attackers, while three others escaped into the bush with gunshot injuries.

The police are on the trail of fleeing members of the ring, combing the surroundings of the scene.

The Kogi government has praised the gallantry and swift response of the police operatives.

"Kogi has no abode for criminal elements, the state exists only for law abiding persons.

“Our gallant security forces are on ground to ensure lives and property are secured”, Onogwu assured.