Police dock Iyasere of Warri for assault, destruction of property 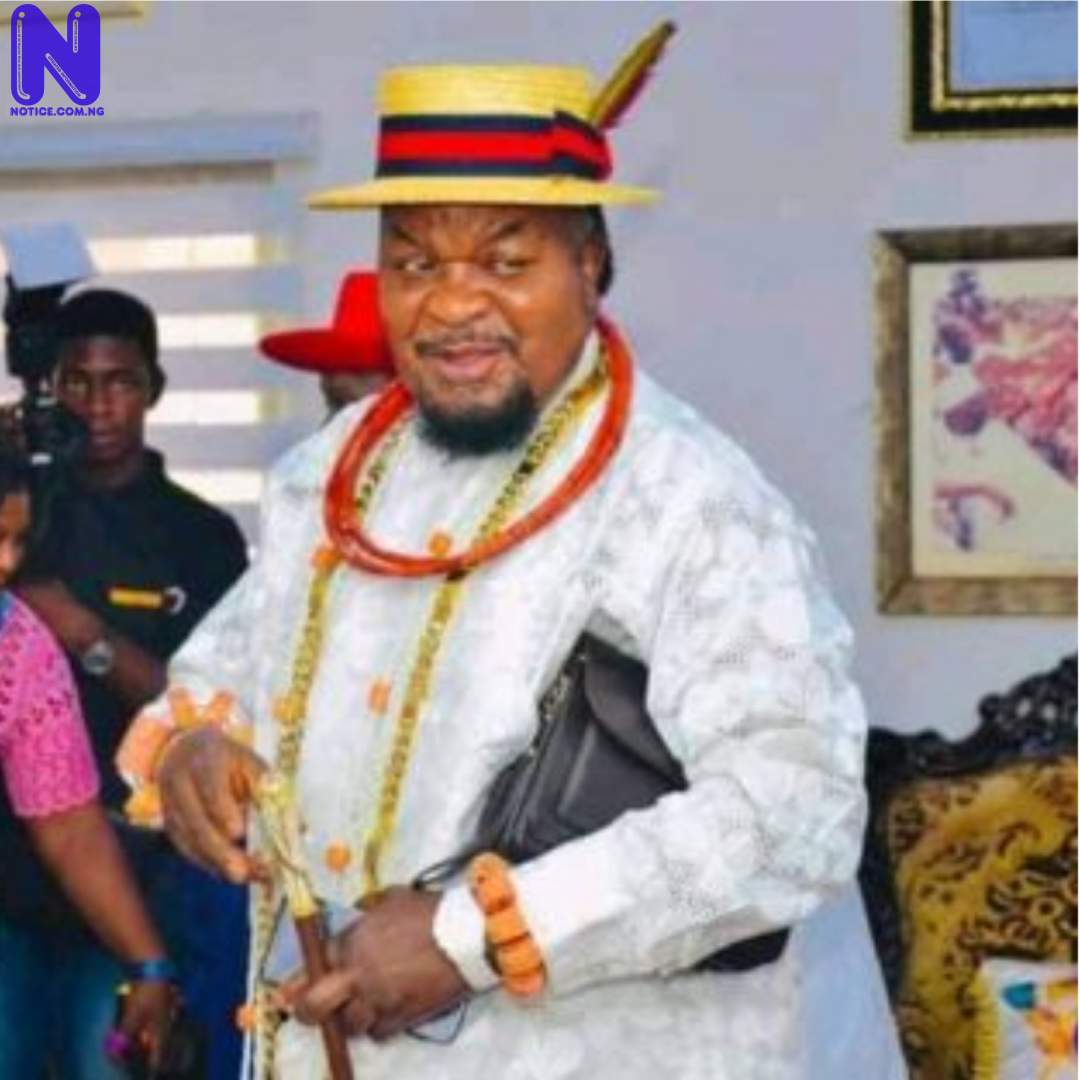 The Police in Edo State on Tuesday arraigned Chief Johnson Atseleghe at an Edo High Court.

He is the Iyasere of Warri and Head of Ikaye community in the oil-rich Ologbo community.

Atseleghe, 54, was docked before Justice Efe Ikponnwonba on a seven-count charge of assault and malicious destruction of property in Ologbo dukedom, Ikpoba-Okha LGA.

Police Prosecutor, DSP Orobosa Okunbor told the court that the offence was committed on February 2.

Atseleghe allegedly conspired "to carry on warlike undertaking, malicious damage, punishable under section 517 of the Criminal code, cap. 48.vol.11 Laws of the defunct Bendel State of Nigeria, 1976, as applicable in Edo State."

Okunbor prayed the court not to grant him bail as he was fond of fermenting trouble.

The prosecutor cited previous criminal cases of murder against the accused.

Atseleghe pleaded “not guilty” after which his counsel, Eghedosa Imhandegbelo (SAN) urged the court to grant him bail.

Justice Ikponmwonba adjourned the case to June 27 for hearing on the application.