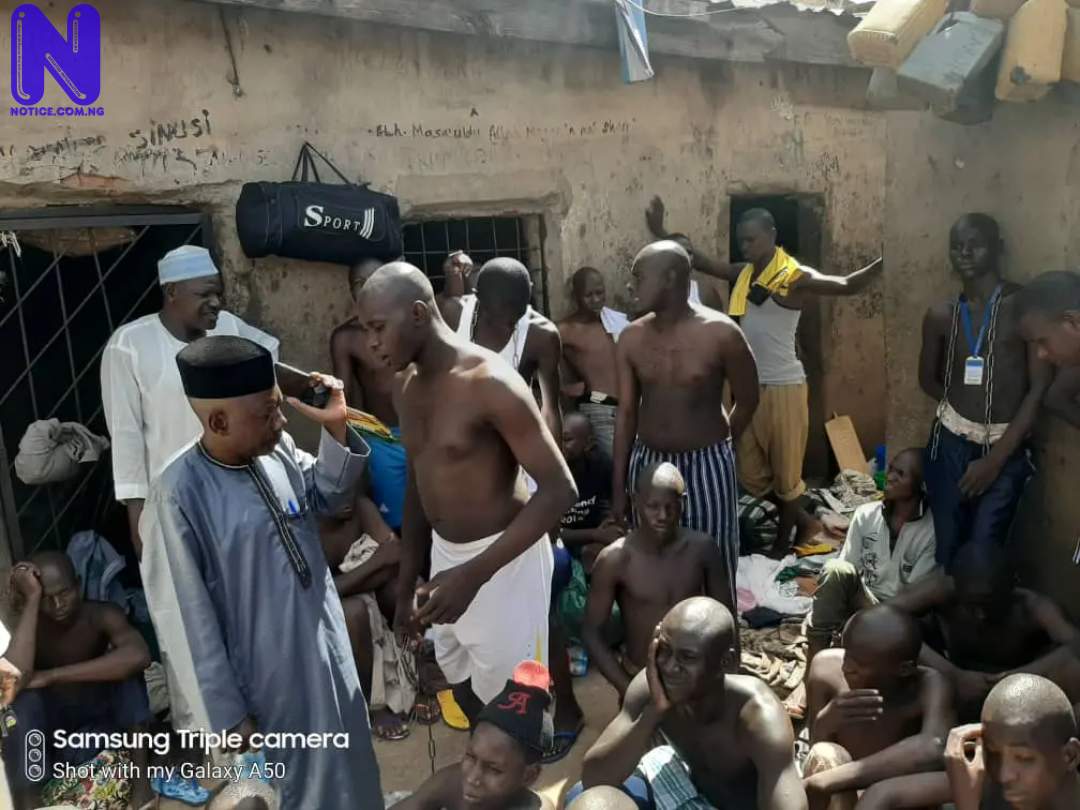 The Police, Monday, discovered another torture centre meant to be a reformation place for children with character deformation in Daura, Katsina state.

Nigerian President, Muhammadu Buhari is a native of Daura.

TVC reports that the Police raided the centre following a riot by the inmates over excessive abuses.

The centre is being operated by one Malam Bello in Daura town and had been in existence for decades.

More than 300 inmates were discovered in a small mud house.

Last month, a similar centre with over 400 inmates was discovered in Kaduna state.