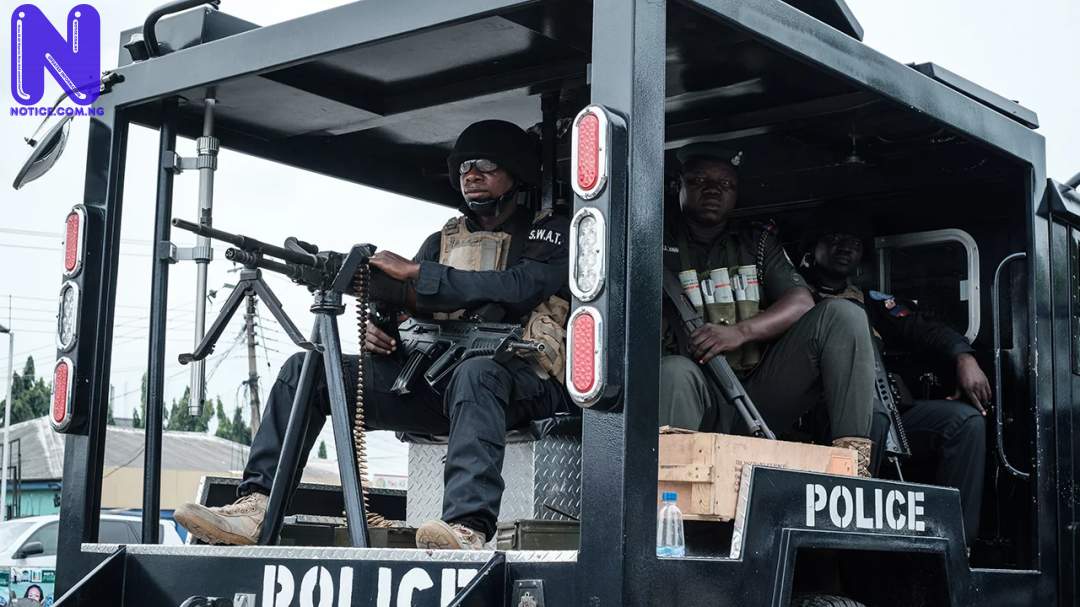 The Police in Oyo State say they have rescued a foreigner, Hassan Mills, who was kidnapped on Saturday, NAN reports.
Recall that Mills, a Lebanese, was kidnapped by gunmen at about 5:23pm at the entrance of his Panarama Farm at Mekun, Oke Alaro area of Ibadan.
Following the development, a soldier and a civilian were killed, while a lieutenant of the Nigeria Army sustained a gunshot wound during a rescue mission to free Mills from his abductors.
However, the Police Public Relations Officer, SP Olugbenga Fadeyi, in a statement made available to newsmen on Monday, said the victim has been finally rescued.
Fadeyi said that Mills has also been reunited with his family.
He further revealed that the victim had been taken to a hospital for medical attention.
Fadeyi debunked social media reports that police officers involved in the rescue operation were kidnapped.
“No police officer involved in the rescue operation was kidnapped.
“We urge the public to disregard the false information please,” he said.