Police confirm kidnapping of Emir of Kajuru, 10 others in Kaduna 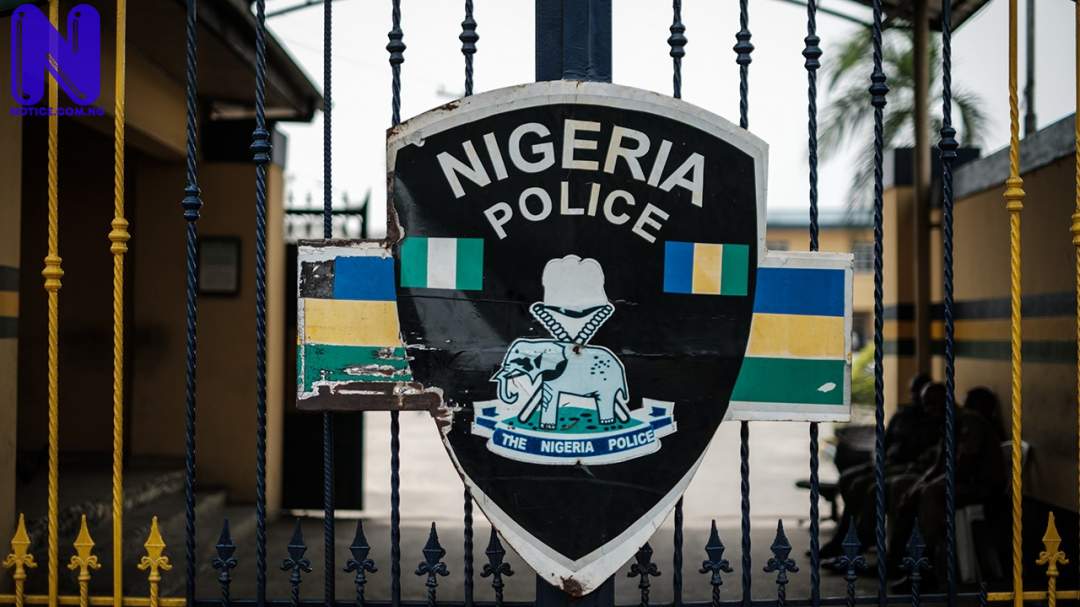 The Police Command in Kaduna State said the Emir of Kauru, Alhaji Alhassan Adamu and ten members of his immediate family were abducted by armed bandits in the early hours of Sunday.

The state police Command in a statement by its State Police Public Relations Officer, ASP Mohammed Jalige said, “The incident occurred about 0234hrs when armed wielding bandits in large numbers invaded Kajuru town, shot sporadically and gained access into the Chief’s residence where they abducted him and ten members of his immediate family to an unknown destination.”

The statement explained that the Kaduna Police Command through the Divisional Police Officer (DPO) Kajuru, Kaduna is in receipt of an unfortunate report on the kidnap of the Chief of Kajuru, His Royal Highness, Alhaji Alhassan Adamu in the early hours of today 11th July, 2021.

The police noted further that notwithstanding, the Joint patrol of the Police Mobile Force (PMF), conventional Police and the Nigerian Army attached to Kajuru LGA are currently engaged in search and rescue mission around the forest for a possible rescue of the victims while IGP's Tactical units have been contacted for technical support.

The Command said it is saddened with the incident and it's not relenting in ensuring lasting solution to current upsurge of criminality in the state.

The statement enjoined members of the public to remain calm and always support the Police and other security agencies with credible information that will enable them curtail any possible attack on innocent citizens before it happened.