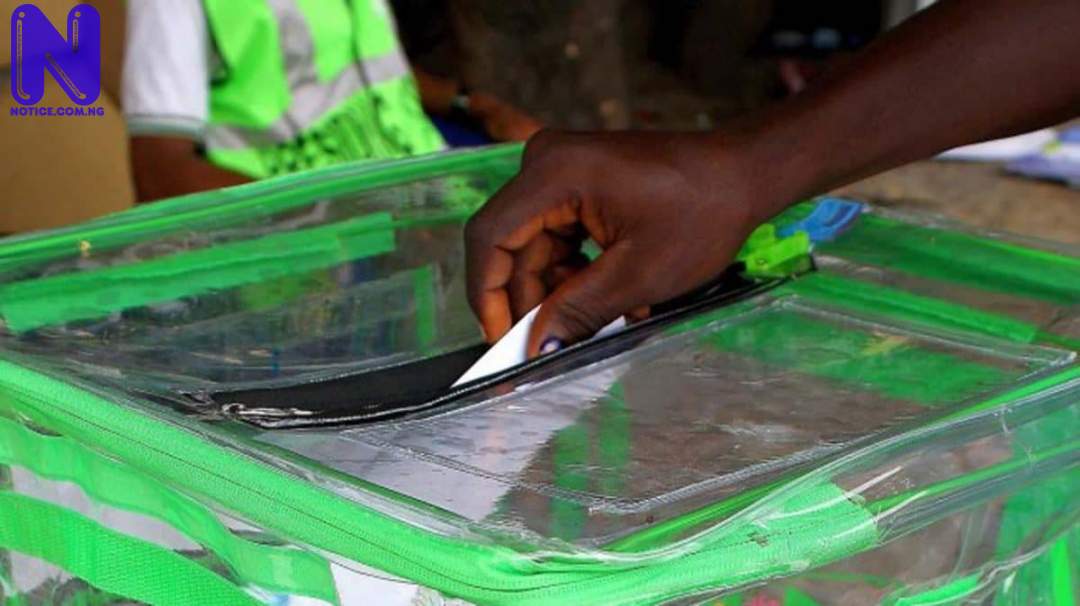 The Kaduna State Police Command has expressed its readiness to safeguard lives and properties of citizens before, during and after the conduct of the September 4 local government elections.

Mr Mudashiru Abdullahi, the state Commissioner for Police, gave the assurance at the signing of peace accord with stakeholders, political party leaders and chairmanship aspirants in Kaduna.

CP Abdullahi further explained that the command is deploying over 11,000 personnel across the 23 local government areas of the state to ensure a hitch-free election and for voters to freely cast their votes.

He lamented that there is nothing to fear, calling on voters to come out to vote candidates of their choice as there is no gainsaying that the state is currently going through some security challenges, which resulted in the closure of some schools in the state.

“Therefore they cannot afford to go into an election to create tension and fear in the minds of the electorates,” he submitted.

He noted that local council election is a legitimate contest between various political parties and their respective candidates that is supervised by the State Independent Electoral Commission (SIECOM), stressing that it is significant to play the game by the rules as the electoral body that is responsible for providing a level playing field for all the political parties have made all necessary arrangement to ensure the mandate of the majority is protected.

He stressed that the beauty of any democratic process is embedded in its awesomeness of availing people the individual freedom of choice, which is first recognised during the elections.

He explained, “Thus, if we cannot get it right in ensuring the people freely choose their leaders, then I doubt if we can make it right in subsequent democratic ideals.”

He called on all the aspirants to feel proud that they are contesting, proud for those who will be victorious and proudly noble for those that though they lost, adding that they are the reason why the people had their leaders of choice.

The Commissioner for Police said that he has directed officers and men to ensure that they conduct themselves following the provisions of extant laws and regulations guiding their conducts during elections and deal decisively with any person or group who may try to truncate the peaceful election process.

Speaking, Chairman of Kaduna State Independent Electoral Commission (KADSIECOM), Dr Saratu Audu, explained that the commission would not disclose who the returning officers are until noon of the election day, a development she said is to ensure that the results are credible and to ensure that there is no case of disappearance.

She pleaded with political parties and citizens to join forces with them so that the people's will prevail.