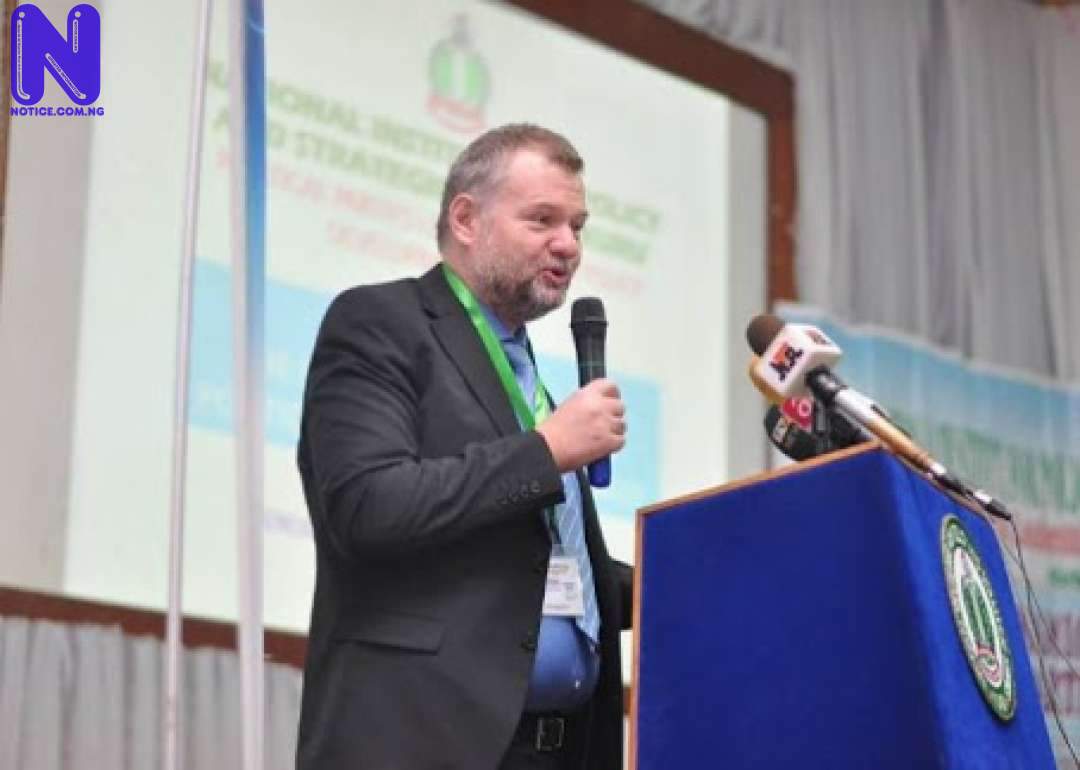 The Osun State Commissioner of Police, Olawale Olokode, has assured residents of Otan-Ile in Obokun Local Government Council Area that he will ensure that peace returns to the town permanently.

This is as he also promised that the Nigerian Police will work in the interest of the town and ensure that justice is served.

The Police Public Relations Officer, Yemisi Opalola made this known while confirming to Press the recent protest against molestation by Fulani herdsmen by residents of Otan-Ile town.

She revealed that the initial tension has been doused adding that the Divisional Police Officer, Ibokun has been to the palace of the traditional ruler and after a meeting with the concerned parties, peace has finally been achieved.

Meanwhile, the member representing Obokun State Constituency in the Osun State House of Assembly, Adewumi Adeyemi had earlier condemned the violent activities of the herdsmen and commended the bravery of the youths and women who had trooped out en masse to peacefully to express their grievances.

In a press release he personally signed, the legislator stated that the sad and avoidable development is what the people were coping with.

In his words, “Profound and bold steps must be taken to rescue the situation. The protest is sending a message of survival, peace, and safety.

“Recall that this is not the first time this is happening in Obokun State Constituency. I, therefore, call on the Federal and State Governments including all security agencies to help secure our communities and rescue our people from being casualties of banditry, kidnapping among others.

“I have contacted some leaders including members of the ancient town where I assured them of the government’s intervention to resolve the issue.

“I am using this opportunity to call for calm and appeal to our people to remain peaceful as security agencies continue to do everything within their powers to keep our community safe.”

A community member, Magbo Christian Chikezie stated that all the people wanted was to be safe as the majority of them living in the town were farmers.

He also complained that the king has not acted accordingly to assure the town’s people of their safety and douse the tension.

Chikezie disclosed that it all started when a Fulani herdsman was allegedly shot somewhere and other Fulanis claimed that a person from Otan-Ile was responsible for the shooting.

“They went and reported the case to the police and they came and started arresting people on the farm, and those on the way to farm on the orders of the king.

“Each of the arrested persons was bailed with N30,000 and the king still insisted that they should pay the Fulani for damages.

“This is where the people got angry that enough was enough.”